"We do not have a situation where people are crunching and we’ve got this bullying atmosphere," says Xbox's Matt Booty. 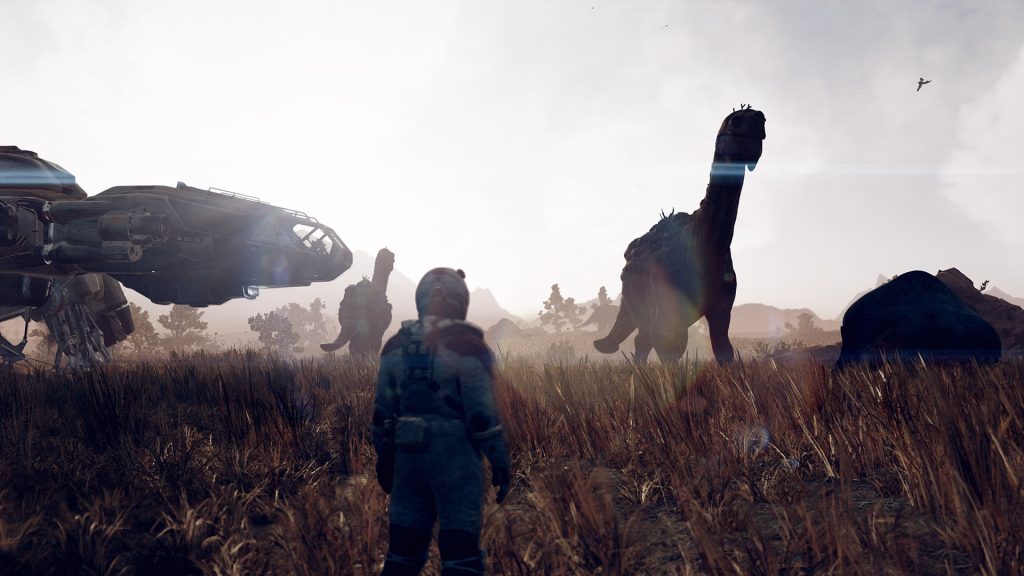 Crunch has been one of the biggest and most persistent issues in the games industry on the development side of things, and more than a few developers have come under fire for their workplace practices on that front over the years. While there is almost no studio that is completely unimpeachable here, some have kicked up controversy more often than others, and Bethesda Game Studios, developer of the likes of The Elder Scrolls, Fallout, and the upcoming Starfield, has been one of them.

Bethesda was, of course, bought out by Microsoft and turned into an Xbox first party company last year, and according to its new bosses, it no longer has issues relating to crunch. In a recent Q&A (via Kotaku), Xbox Game Studios boss Matt Booty discussed Bethesda’s well-documented issues with crunch in the past (including as recently as with Fallout 76), and said that that is no longer an issue at the developer across its multiple studios.

“Crunch culture is… if you go back 10 years ago, it’s a little unfair to put that on one studio,” Booty said. “It was just part of the industry. I don’t say that to justify it, I’m just saying it was part of the culture of the industry. I literally slept under my desk early in my career. And we looked at that like a badge of honor.”

He added: “I know from talking to Bethesda leadership that we do not have a situation where people are crunching and we’ve got this bullying atmosphere…I’m confident about that.”

It’s rarely a good idea to take companies at their word when they say studios owned by them are no longer engaging in activities that they have been criticized for in the past – it’s not exactly like they’re impartial and unbiased – but the hope, of course, is that that is the case with Bethesda. One can never really know for sure what’s going on behind-the-scenes, of course, but given how much light has been shed on this particular issue throughout the industry in recent years, there’s certainly more pressure on leadership within studios to be better about how it schedules and doles out work.

Game delays often go hand-in-hand with extended period of crunch though, and we certainly hope that won’t be the case with Starfield, which recently got delayed into the second half of 2023. It’ll be out on Xbox Series X/S and PC.