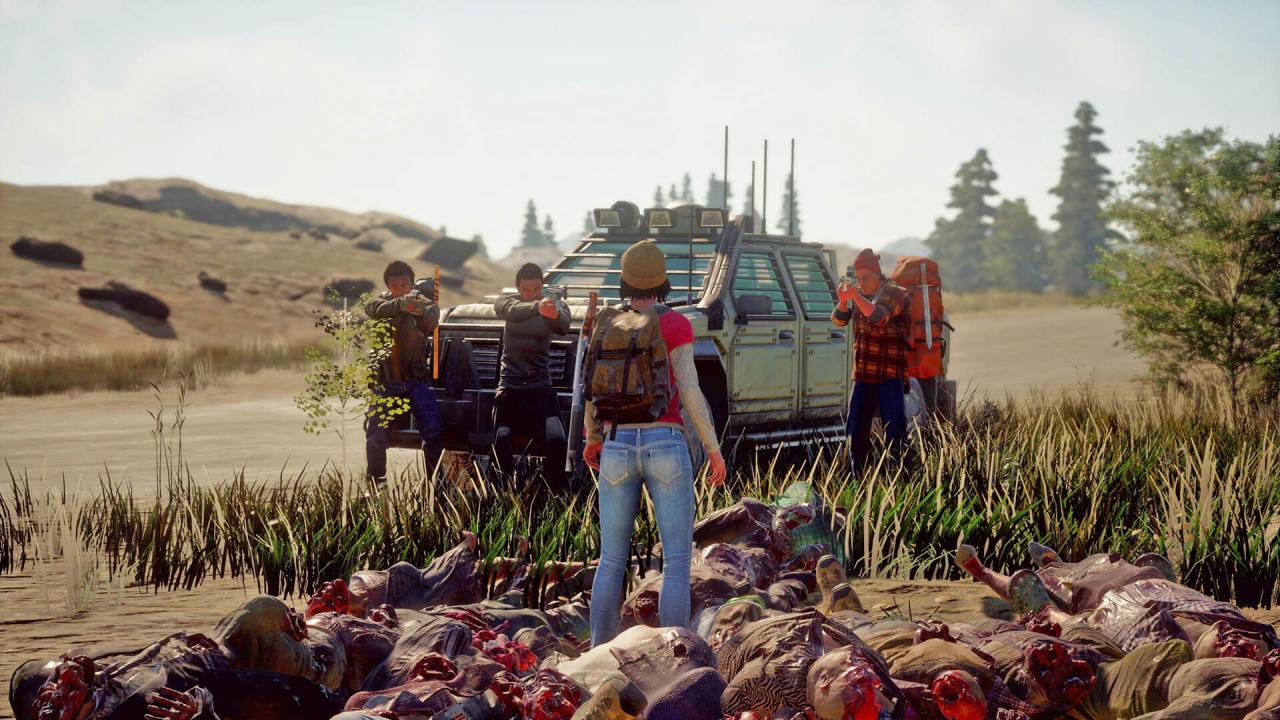 State of Decay 2’s Daybreak Pack DLC is now available to download for all those that have the game on either the Xbox One or PC, and Microsoft have released a new launch trailer in honour of that. It’s not a very long trailer, just about 30 seconds long, but it does show plenty of glimpses of the sort of content we can expect from it. Take a look below.

Other than new achievements (of course), the DLC also gives players access to new weapons of the high end variety, as well as what is essentially a new horde mode, where you will be facing waves upon waves of zombies, many of which will also be the kinds you haven’t seen up until now, such as the Blood Plague Juggernaut. You can get more info on the DLC here.

You can purchase Daybreak Pack from the Microsoft Store at $9.99. Microsoft recently stated that State of Decay 2’s performance exceeded their expectations, so you can expect even more content updates for the game in the future (hopefully).