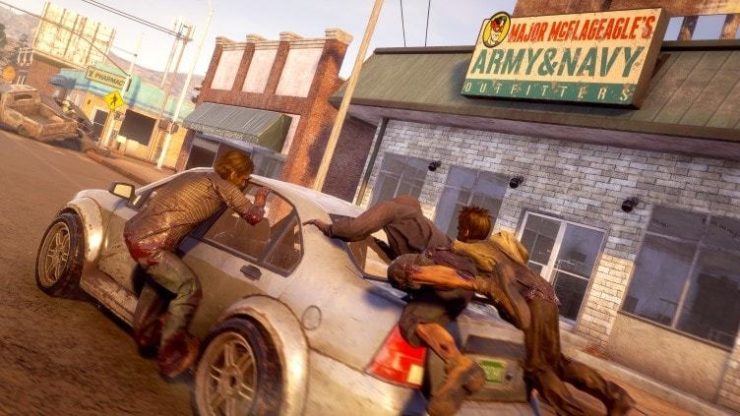 State of Decay 1 did have Prepper’s Pack, which cost 99 cents and included an SUV, gun and melee weapon. However, State of Decay 2 seemingly won’t have that. We do know there will be multiple DLC after the game is out and players who pre-order will receive “exclusive” items. But for now, there won’t be any in-game purchases in the sequel.

State of Decay 2 releases on May 22nd for Xbox One and Windows 10 PC. The standard edition will cost $30 but the Ultimate Edition, which features the base game and expansions, will cost $50 and provide early access. If you’re feeling adventurous enough, then State of Decay 2 will be available for Xbox Game Pass subscribers as soon as it launches. With the service costing $10 per month, it’s not a bad deal for experiencing Xbox One exclusives.