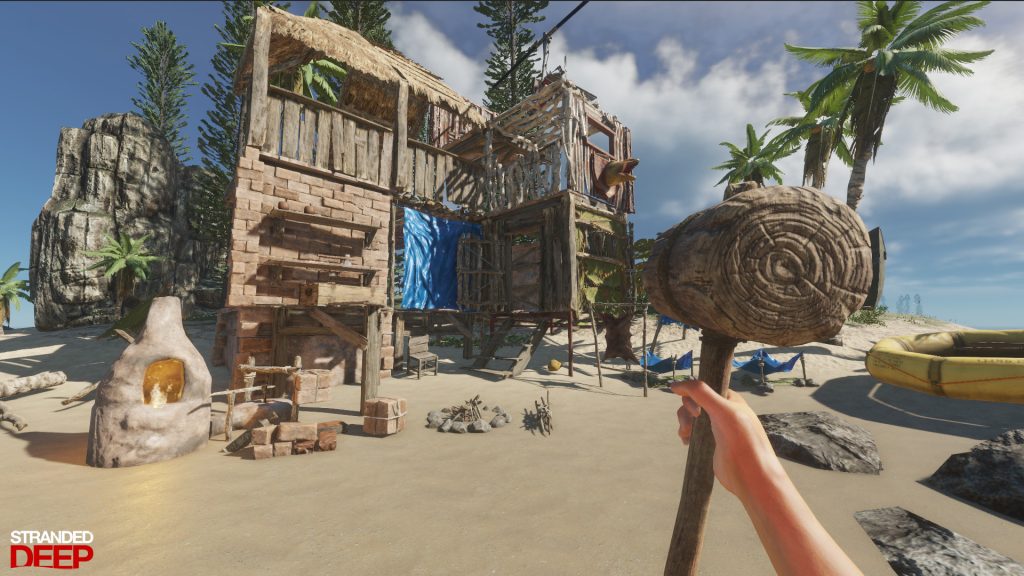 Out of nowhere, a new title has been made available for Game Pass subscribers – Beam Team Games’ Stranded Deep. The open-world survival crafting title sees players surviving a plane crash and being stranded in the Pacific Ocean. They must craft various tools and weapons to survive while staving off hunger, thirst and dangerous creatures.

Interestingly enough, it seems that some other titles could shadow-drop onto Game Pass soon, as well. As pointed out by MauroNL on Twitter, Street Fighter 30th Anniversary Edition is listed with a Game Pass discount, which usually means it’s being added to the service. It’s unknown whether this is an error, so we’ll need to wait for more details.

The DioField Chronicle also apparently had the same discount, but that’s now been removed. Dead Rising Triple Bundle Pack still has it, so it could also arrive on Game Pass later. Stay tuned for more updates in the meantime.

Not 100% sure on DioField yet but the Store listing is counting down to the Game Pass post drop time, so 9 out of 10 times this means its added to Game Pass.

Street Fighter is the only game listed with a "With Game Pass" discount, so this also usually means added to GP library.

Looks like DioField Chronicle discount got removed now (listed as ~6 hours left just now) Unsure what happened there, but lets wait and see later today. Sorry for any confusion.

The SF30th collection is still listed with the Game Pass tag for now, same as Dead Rising Triple Pack