PS4, Xbox One, PS5 and Xbox Series X/S players who pre-purchased digitally can play ahead of the game's worldwide launch on March 18th. 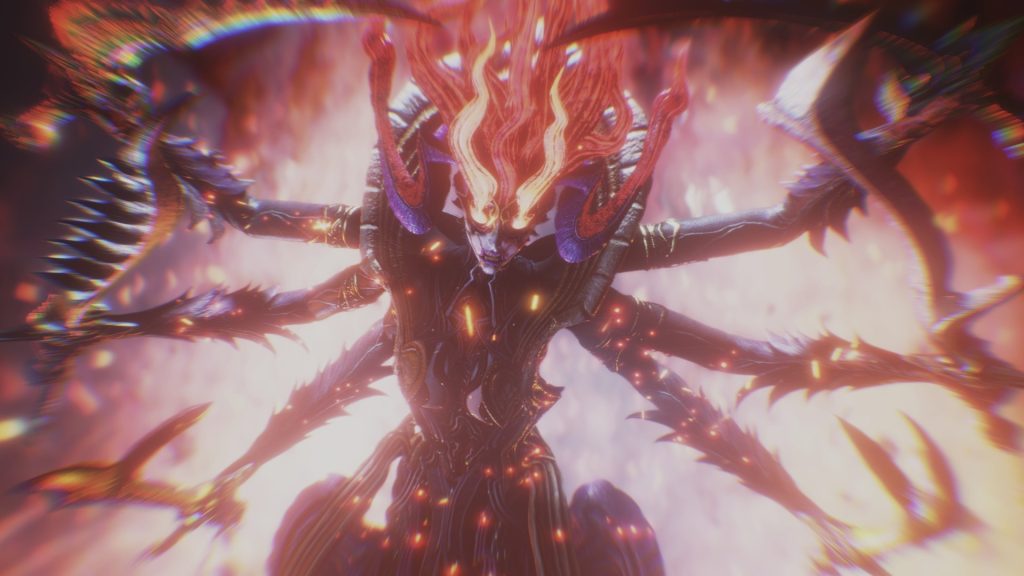 Chaos comes early for digital pre-purchasers of Team Ninja’s Stranger of Paradise Final Fantasy Origin, at least on consoles. The official Twitter has confirmed that early access is live for Xbox Series X/S, PS4, PS5 and Xbox One players. PC players who purchased the game digitally need to wait until tomorrow though.

Set during Final Fantasy 1, Stranger of Paradise Final Fantasy Origin sees Jack Garland teaming up with his friends to stop Chaos. However, as they traverse the land, it becomes clear that things aren’t what they seem. Jack is seemingly destined to become Chaos but can he change his fate? Official canon says otherwise but it’s still interesting to see.

Along with real-time hack and slash combat, the game offers 27 different Jobs, from wielding a massive Greatsword as a Swordsman to beating down foes with your bare hands as the Pugilist. Various Advanced and Expert Jobs become available as one progresses. Upon finishing the campaign, players can tackle tougher difficulties and discover stronger weapons and equipment.

To deny fate, or become it?

Stranger of Paradise @FinalFantasy Origin is now available via Early Access on @PlayStation 5 & 4, @Xbox Series X|S, and Xbox One. Purchase the game digitally to start the adventure ahead of the March 18th launch: https://t.co/5On0iWKVIW pic.twitter.com/xVBkiGsxXg