Players can finally take control of Jed, Ash, Neon or Sophia in single-player when Trials of the Dragon King launches tomorrow. 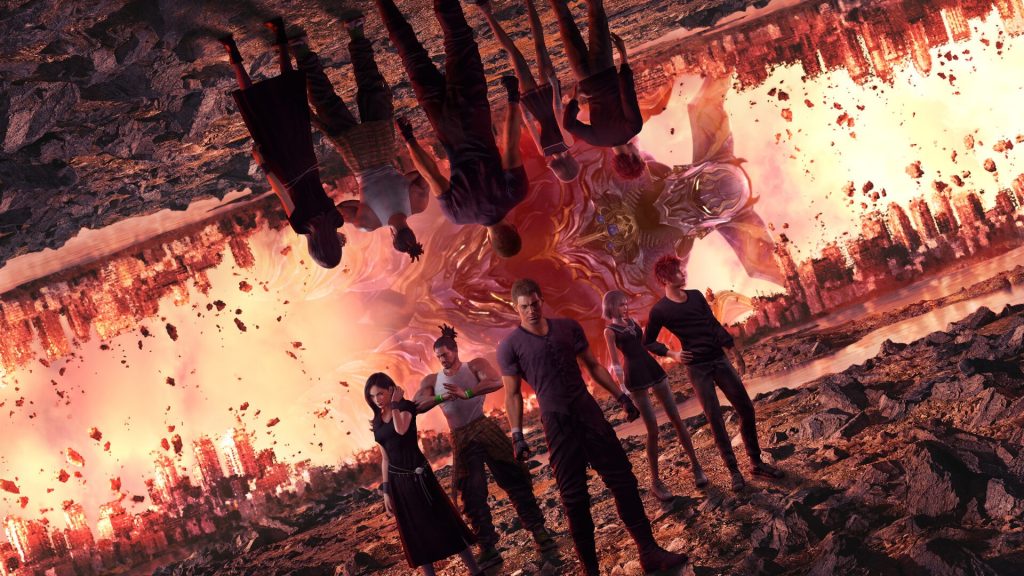 Team Ninja’s Stranger of Paradise Final Fantasy Origin receives its first paid expansion tomorrow with Trials of the Dragon King. However, a new update is also going live and it provides the option to play as anyone other than Jack. So if you’ve ever wanted to control Jed, Ash, Neon or Sophia, now’s your chance.

As for Trials of the Dragon King, it adds new story missions (which are only available after completing the base game’s story). These focus on Bahamut, the titular Dragon King, and Jack even confronts the Warriors of Light from Final Fantasy 1 along the way. Three new Jobs are also being added – Pilgrim, Evoker and Summoner – along with a new weapon type in Staves.

You can also equip accessories and tackle a new difficulty mode, Bahamut. Stranger of Paradise Final Fantasy Origin: Trials of the Dragon King will be available on Xbox One, Xbox Series X/S, PS4, PS5, and PC tomorrow. The Season Pass must be purchased to access it since there’s no standalone option.

Want to play as someone other than Jack when playing Stranger of Paradise @FinalFantasy Origin in single player?

In the latest update coming to Trials of the Dragon King, you'll now be able to choose whether you fight as Jack or another of his recruited warriors. pic.twitter.com/iKGTsvOOZt