Annapurna Interactive's physical release of the beloved adventure game on PS5 saw a strong reception. Meanwhile, The DioField Chronicle has a weak debut. 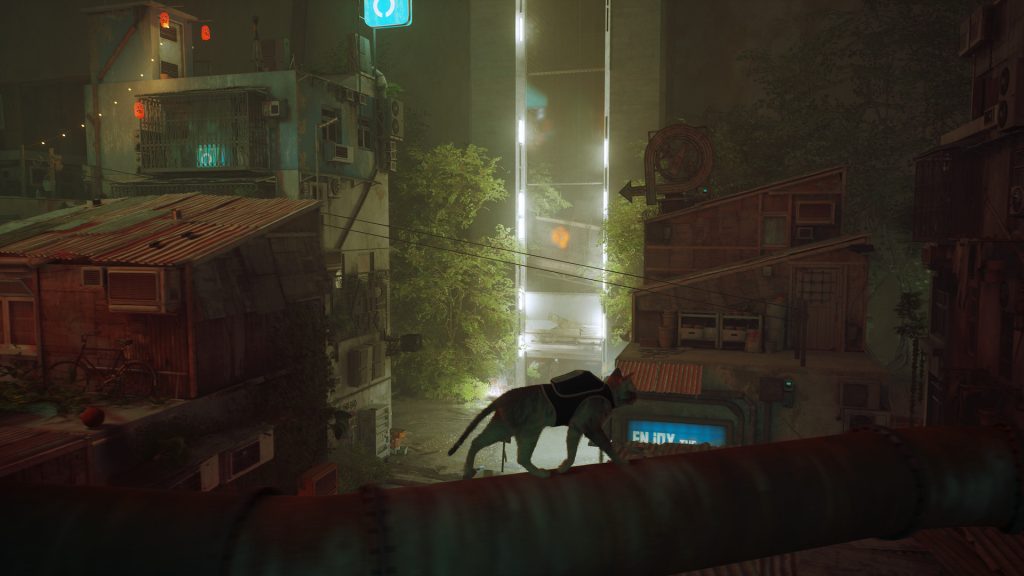 The UK physical game charts from Gfk, detailing the best-selling titles for the week ending September 24th, have been released. Splatoon 3 is already confirmed to have retained its top spot despite sales dropping by 44 percent (as per GamesIndustry). But more interesting is that Annapurna Interactive’s Stray debuted in third place.

It’s due to the physical edition releasing on PS5. Even though it’s included free in PlayStation Plus Extra/Premium, the adventure title still ranked high. In second place is Mario Kart 8 Deluxe, which saw sales drop by five percent compared to last week. Square Enix’s The DioField Chronicle debuted in 17th place.

Other noteworthy changes were Grand Theft Auto 5 rising from ninth to fifth place thanks to sales increasing by 21 percent. LEGO Star Wars: The Skywalker Saga also went from 18th to tenth place, with sales up by 43 percent thanks to a retailer promotion. Check out the full chart below.