New costumes for M. Bison, Seth and Akira along with a new stage will be sold separately. They're also included in the $20 Premier Pass. 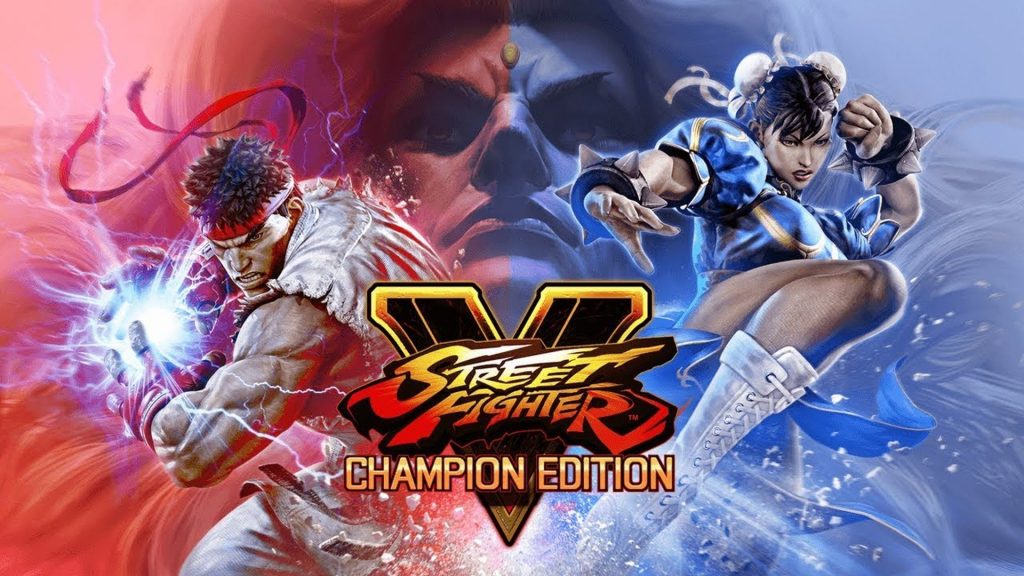 Capcom is adding some new features to Street Fighter 5: Champion Edition on March 29th when the “definitive” update goes live. But that’s not all – it’s also releasing DLC for the Capcom Pro Tour 2022 DLC. Check out the reveal trailer below to see what it contains.

Along with the Ring of Arcade stage, which pays homage to classics like Mega Man, Street Fighter and Cyberbots, it’s also adding new costumes for M. Bison, Seth and Akira. Each of these can be purchased separately for $6 while the new stage costs $10 standalone. If you’re looking for even more cosmetic options, there’s the Capcom Pro Tour 2022 Premier Pass for $20.

This contains all three new costumes, the Ring of Arcade stage, a special color for the entire roster, five exclusive titles, two exclusive profile themes and 10,000 Fight Money as a bonus. Street Fighter 5: Champion Edition is available for PS4 and PC – check out our review here. Capcom has also confirmed Street Fighter 6 to be in development with more details coming this Summer.