Dynamic Controls will only be available in select Fighting Ground modes, and will contextualy decide single-input moves based on your distance from your opponent. 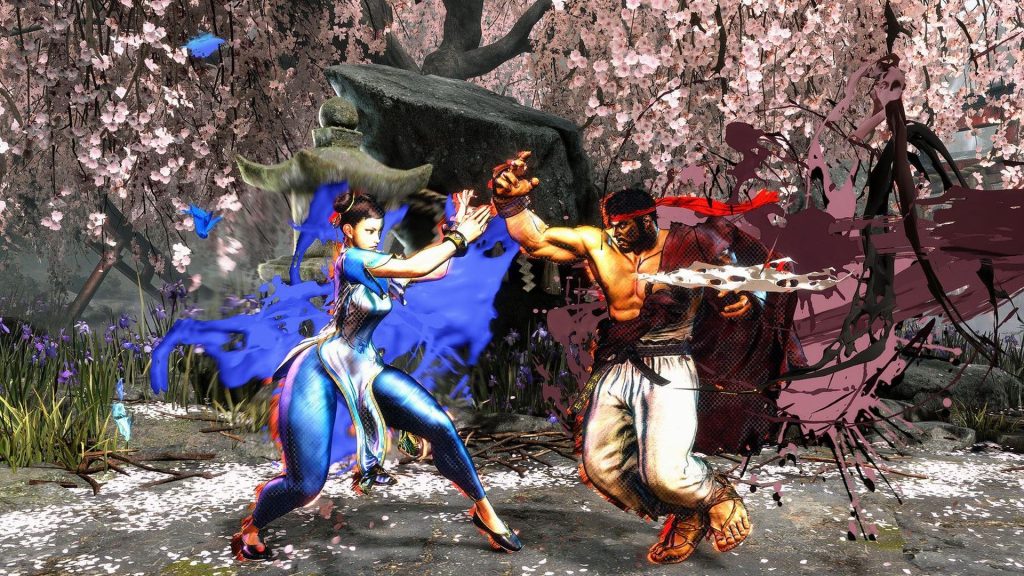 Street Fighter 6 is building up a lot of hype and anticipation, and as is the case with any new entry in such a major fighting franchise, it’s going to have to live up to expectations in more ways than one. The competitive scene is always crucial in any fighting experience, and that’s going to be no different here, but of course, this is a series that attracts a much wider audience, which means Capcom has to ensure that it doesn’t alienate the more casual crowd either.

Clearly, Street Fighter 6 is taking several steps exactly to that end- which also includes the new Dynamic Controls. This new option was recently revealed, and has now received more details courtesy of a brief new trailer. Available only in select Fighting Ground modes, Dynamic Controls will allow players to execute actions and attacks with single button presses. What actions your character is taking following that single button press will be decided contextually based on how far you are from your opponent. You can get a glimpse of how it’ll work in the trailer below.