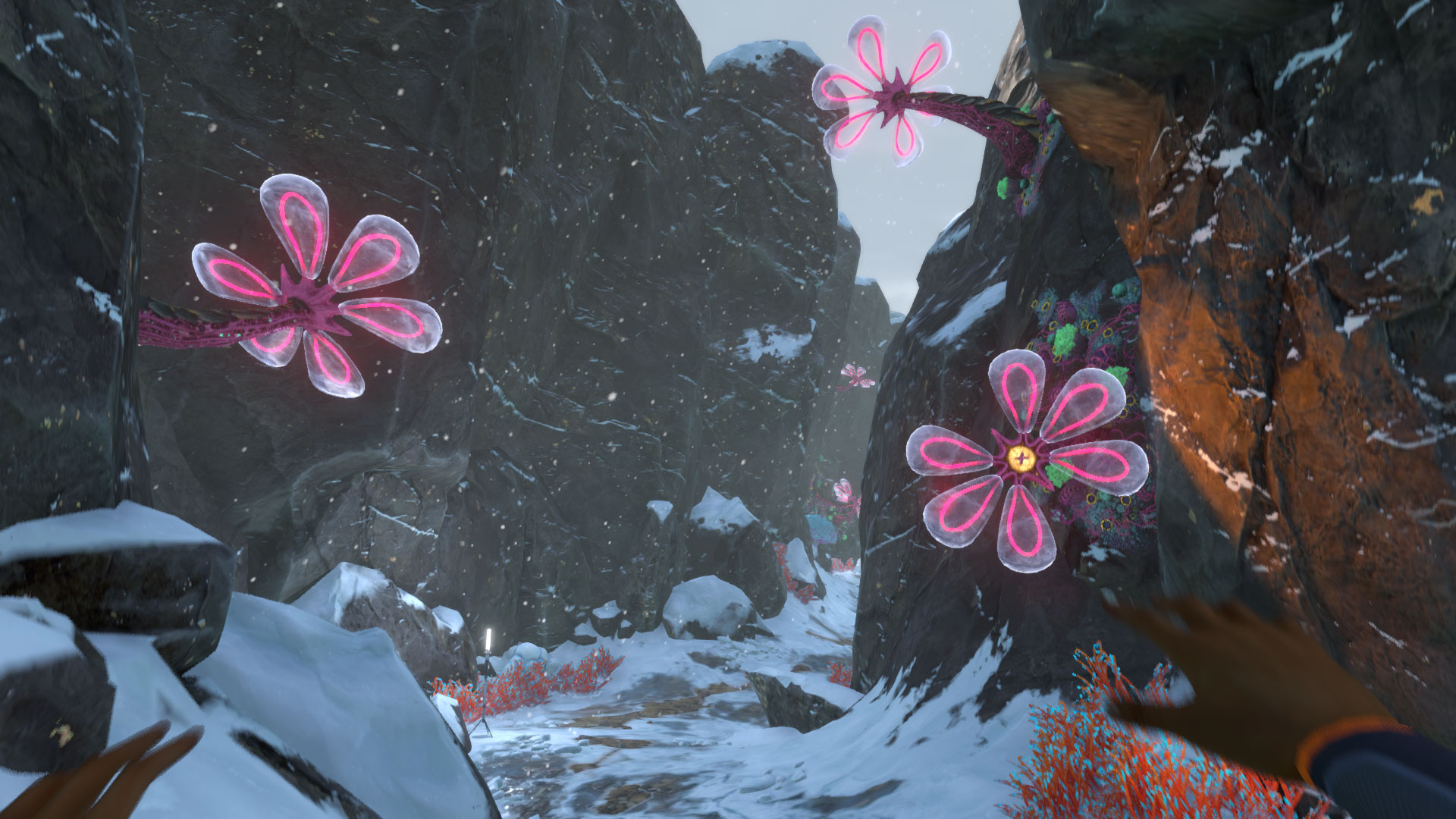 Subnautica: Below Zero, Unknown Worlds’ standalone follow-up to Subnautica, has received its first major early access update. It adds the modular Seatruck, along with the Seamonkey and Squidshark. Check out the trailer below to see them in action.

The Seatruck offers a range of utility while you’re underwater. You can attach different Storage modules for loot and equipment, or bring a Fabricator for, well, fabricating equipment while outside of your base. It can even be fitted with an Aquarium for collecting smaller organisms. Just remember that the Seatruck’s speed will decrease as more modules are attached.

Two new Biomes are also available to explore – Deep Twist Bridges and Thermal Spires. The former is located beyond 200 meters of depth and is fairly dark, which camouflages the local flora as it tries to trap you. The latter consists of towers emitting dark substances as Rockpunchers and Bonesharks patrol nearby. For more details, check out the game’s official site.