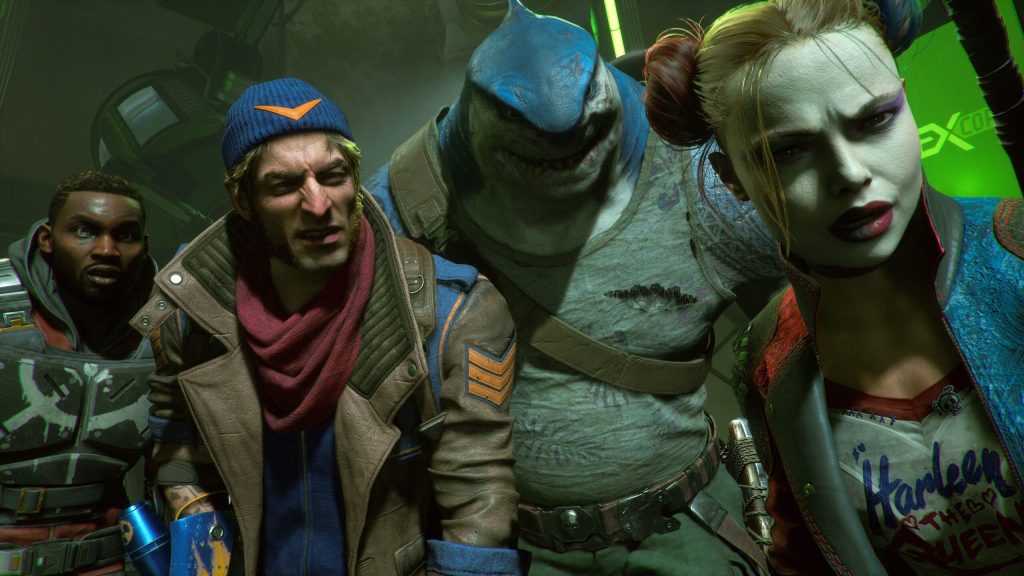 With so many announced reveals like The Lord of the Rings: Gollum and the next Sonic the Hedgehog title, The Game Awards is looking pretty stacked. Rocksteady Studios’ Suicide Squad: Kill the Justice League can also be added to the list. On Twitter, co-founder and creative director Sefton Hill teased a potential gameplay reveal at tomorrow’s show.

“Me and the @RocksteadyGames squad are getting ready to dive into the #TheGameAwards. Can’t wait to share the mayhem with you all!” he said. Attached was a GIF of the Squad of Harley Quinn, King Shark, Deadshot and Captain Boomerang diving off of a rooftop. Who knows, maybe a release date will be announced as well? There’s certainly hope.

Suicide Squad: Kill the Justice League is currently in development for Xbox Series X/S, PS5 and PC. It’s a single-player and co-op title that sees the Squad recruited to kill the world’s strongest heroes like Superman and The Flash after they’ve gone bad. It’s slated to release in 2022 along with WB Games Montreal’s Gotham Knights (which could also make an appearance at The Game Awards). Stay tuned for more details in the meantime.

Me and the @RocksteadyGames squad are getting ready to dive into the #TheGameAwards. Can't wait to share the mayhem with you all! Good luck @GeoffKeighley! pic.twitter.com/ZTJOhUqbZ8