Insomniac’s open world shooter will apparently cost $19.99 and will have all DLC. 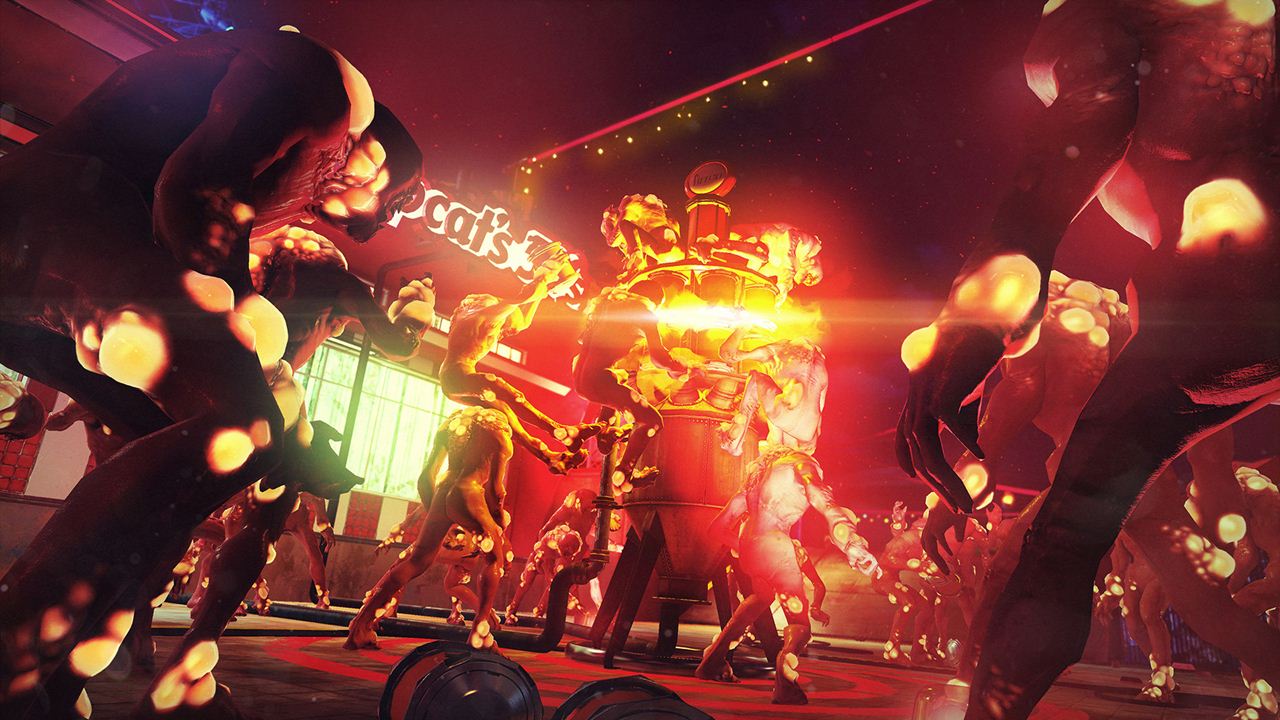 If the ESRB rating and SteamDB entry didn’t convince you that Insomniac’s Sunset Overdrive was coming to the PC, then perhaps a recent listing by Amazon will. The online retailer not only indicates a price of $19.99, but also a release date – November 16th. That’s pretty close, which means an official announcement could be coming today.

In terms of DLC, the PC version supposedly includes the Weapons Pack, The Mystery of Mooil Rig, and Dawn of the Rise of the Fallen Machines. The listing also provides a summary for the game’s story, while pointing to its impressive movement and irreverent aesthetic. Of course, the weapons are also a key appeal, ranging from exploding Magnum bullets to passive items that shoot flames when landing on the ground.

Fans have been waiting for a PC release of Sunset Overdrive for some time now, and it’s good to see it finally coming true (probably). For more information on the game, you can check out GamingBolt’s official review of the Xbox One version here. Sadly, it doesn’t seem like there will be a sequel anytime soon. Take what you can get in the meantime, we suppose.