Destiny will benefit from a resolution increase following the June firmware update on Xbox One. 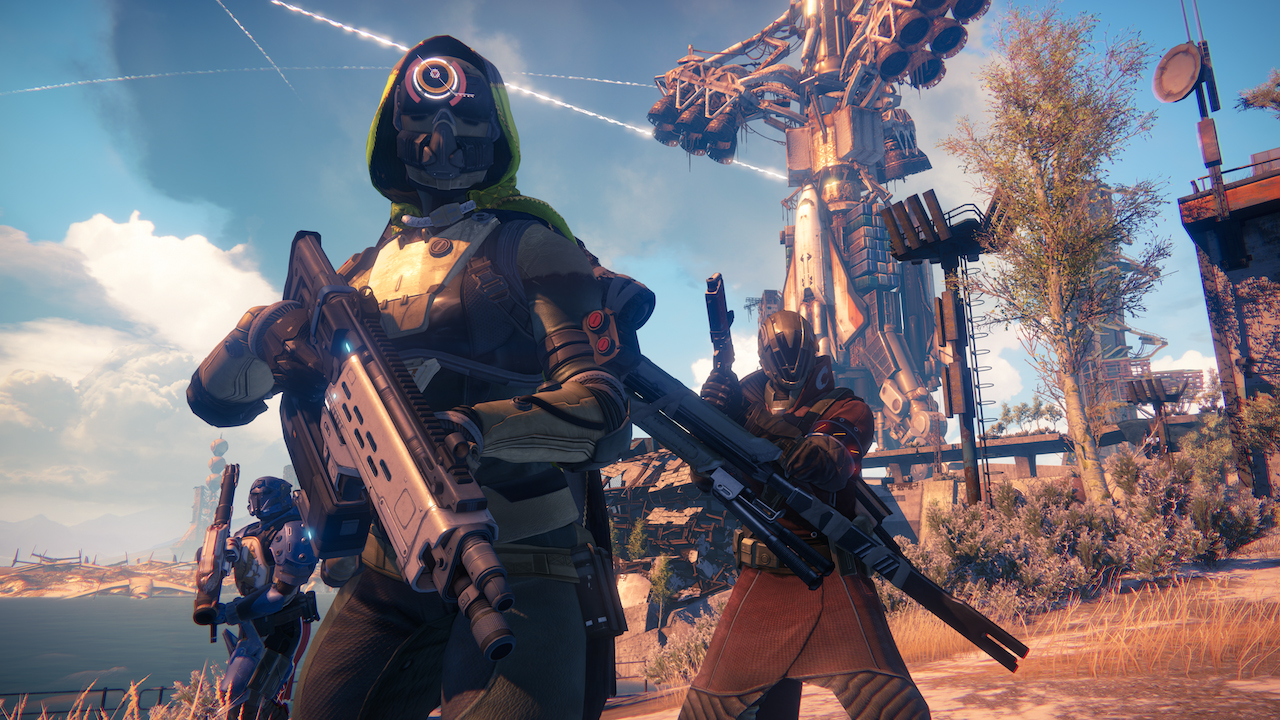 The Xbox One will begin shipping without Kinect from today onwards and thanks to decoupling the motion camera, the console will now benefit from a 10 percent GPU gain with a recent June firmware update.

Speaking to Larry “Major Nelson” Hryb, Xbox One division head Phil Spencer talked about games which would benefit the most from the GPU gain.

“I think about games like Sunset Overdrive, that’s going to take advantage of the June [software development kit]. And they’re going to use the increased capability that lowering the reserve will have to actually make a more vibrant and alive gameplay space, so that’s where they’re going to invest.

“Even our friends at Bungie, and I’ve been spending a lot of time down there, they’re going to pick up the June SDK update for Destiny, and they’re going to up the resolution of Destiny based on this change. So I think it’s just a great time for us.”