Why would a Microsoft published game come out for the Nintendo Switch? 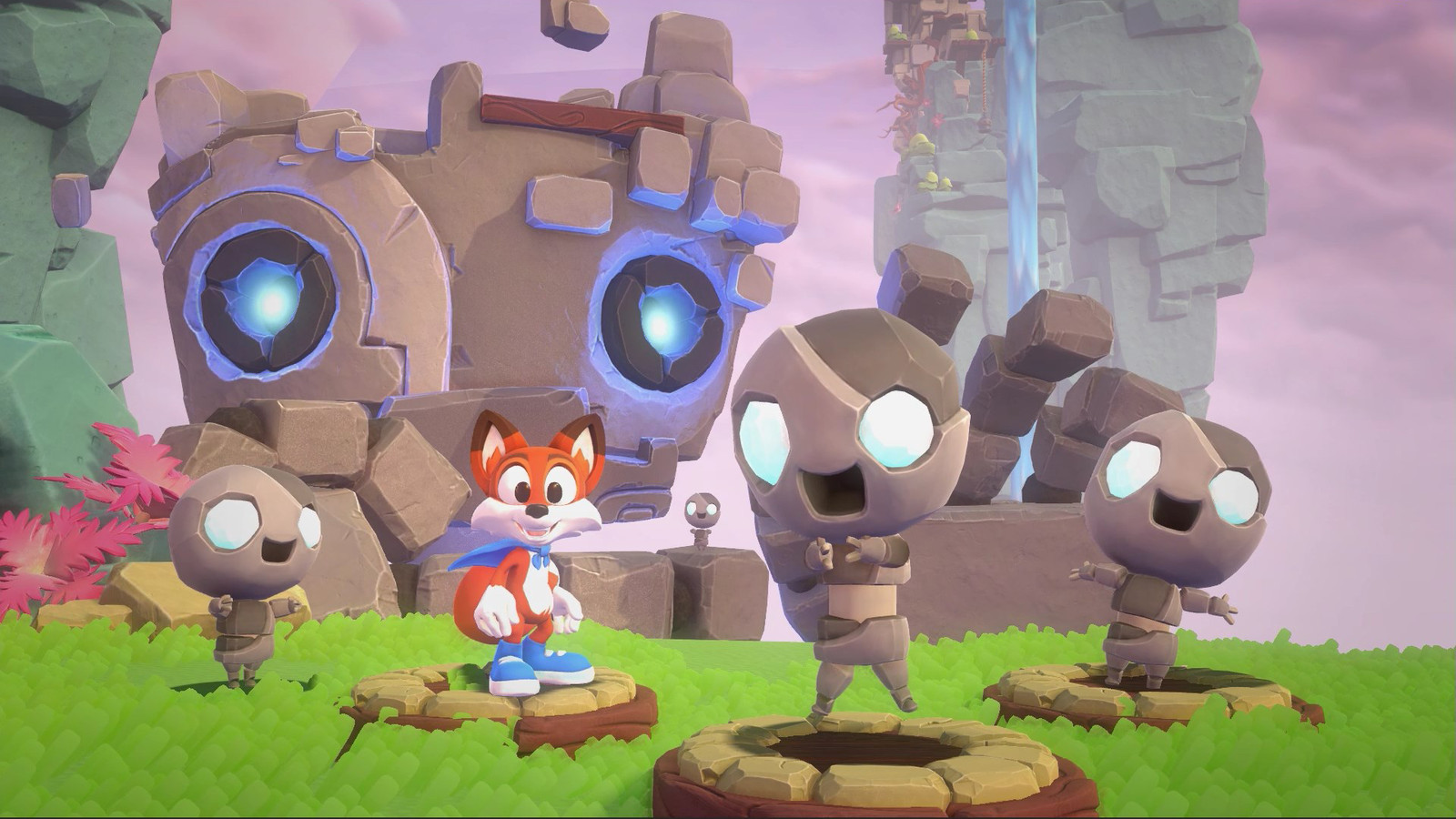 Super Lucky’s Tale, the Xbox One adaptation of the VR platformer Lucky’s Tale, isn’t a remarkable game by any means, but on Xbox One, it managed to find fans nonetheless. A lot had to do with the state of the platformer genre on the Xbox One (especially back then—this was before either Crash Bandicoot: N.Sane Trilogy or Spyro: Reignited Trilogy had hit the console), sure, but it managed to win some people over regardless.

Now, it may be planning on making the jump to Nintendo’s Switch, a significantly more challenging market as far as platformers go, given the sheer wealth of options available on Nintendo’s console (including their own masterpiece, Super Mario Odyssey). A Playful Corp concept artist apparently referenced “environmental assets for the upcoming Switch port” of the game in their CV, Nintendo Everything reports (the discovery was originally made in a YouTube video that has since been deleted).

While a game like Super Lucky’s Tale is far more at home on the Switch than it is on Xbox, I’m still sceptical of something like this happening—for starters, consider that the game was published by Microsoft, why would they put something on the Switch? File this away under “rumors”, and for now, play the game on Xbox One or PC if you want to.