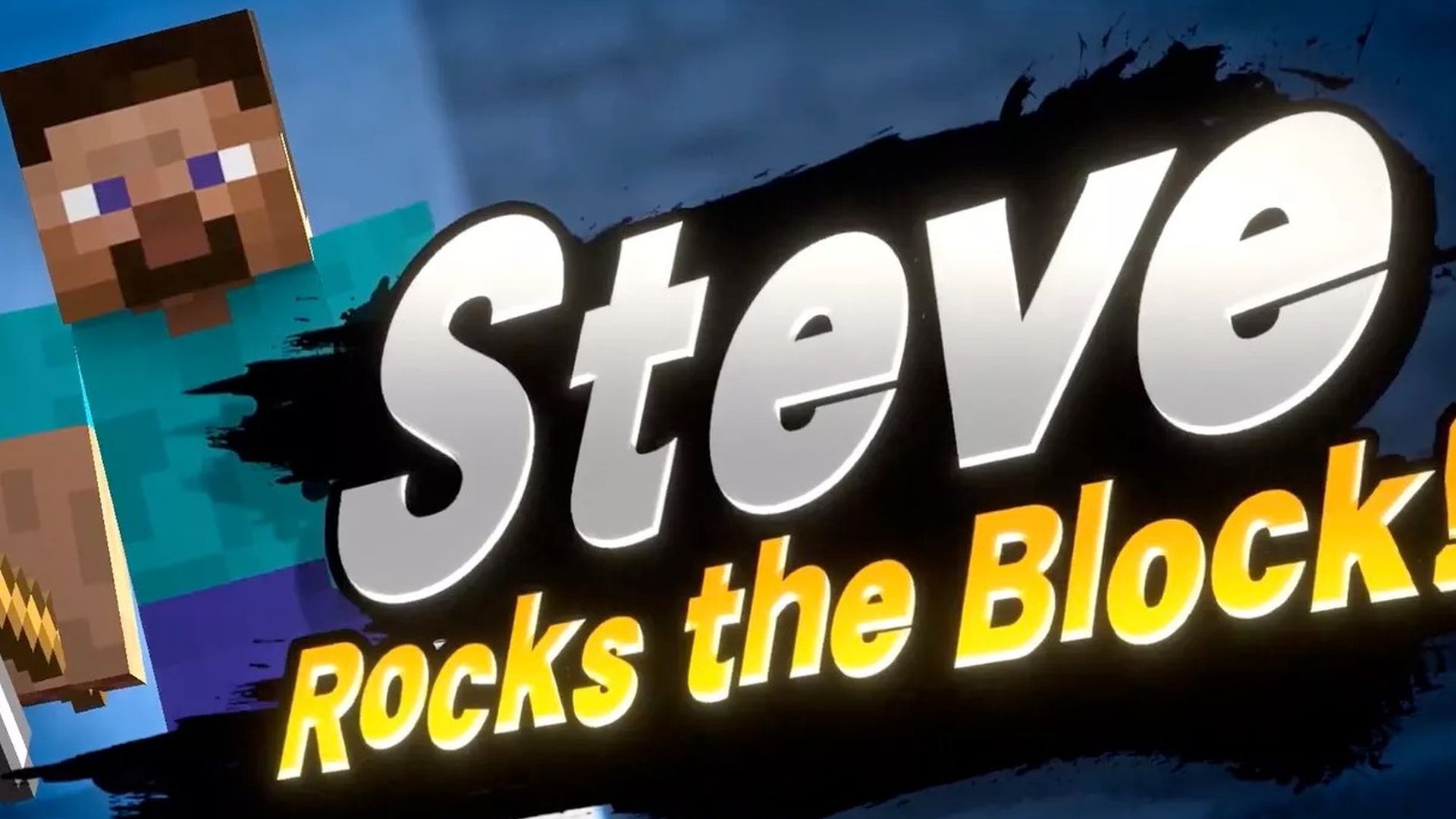 The next DLC fighter coming to Super Smash Bros. Ultimate is indeed from a Microsoft-owned franchise, but it’s not Master Chief. Instead, it’s Steve from Minecraft. Yes, Minecraft. Check out the reveal trailer below which sees Mario popping into the Minecraft world to meet Steve.

Along with Steve, it seems that Alex, Zombie and Enderman will be Echo Fighters. Steve has the ability to build, stacking blocks on top of one another, along with using a sword, pickaxe and more complex items – like TNT – to attack foes. Of course, you can also look forward to stages reminiscent of the Minecraft biomes, captured in the same style.

While the Minecraft Challenger Pack hasn’t been given a release date, director Masahiro Sakurai did confirm more details for October 3rd on ‘Mr Sakurai Presents “Steve and Alex”.’ It will likely have an in-depth reveal of the fighters’ different moves along with a possible release date. Stay tuned for more details in the meantime.