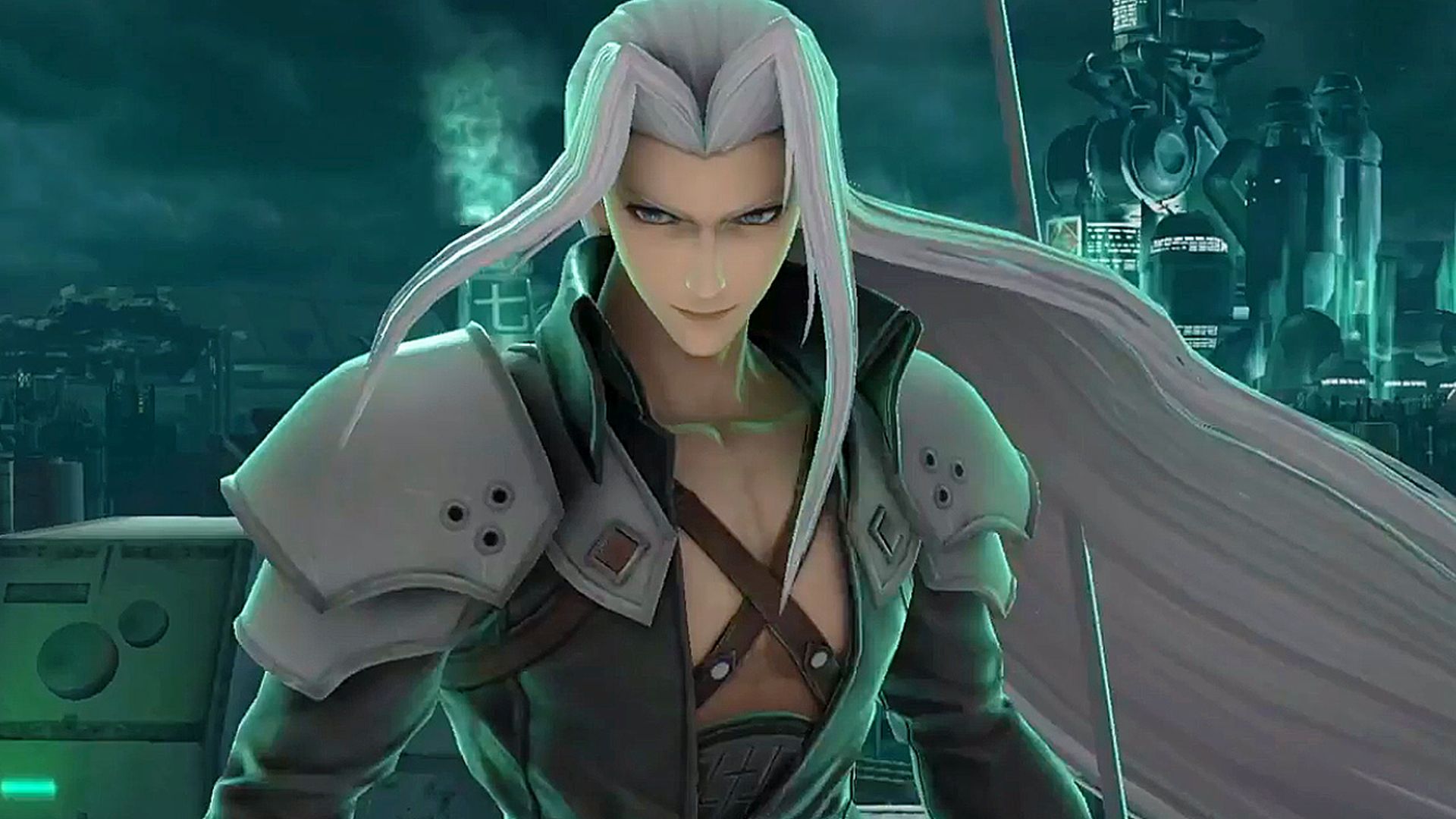 One of the biggest surprises of The Game Awards 2020 and which immediately kicked off the show was Sephiroth. Not just Sephiroth in Final Fantasy 7 but Sephiroth as the next DLC fighter in Super Smash Bros. Ultimate. He’s coming later this month but, as usual, we won’t have to wait long for more details.

The Nintendo of America Twitter confirmed a new “Mr. Sakurai Presents” presentation for December 17th at 2 PM PT where the game’s director will break down the fighter’s mechanics. A release date will also be provided, which we only assume to be a week afterwards. Overall, Christmas is looking pretty good for Smash Bros. fans.

Along with Sephiroth, the new Challenger Pack will also include a new stage – which replicates the final battle from Final Fantasy 7 – and new music. It’s also likely that we’ll be seeing some new Mii Fighter costumes to accompany this release. Stay tuned for more details in the meantime.

The one-winged angel, Sephiroth from the @FINALFANTASY series, joins #SmashBrosUltimate as a DLC fighter later this month! Tune in at 2pm PT on 12/17 for a presentation from director Masahiro Sakurai all about the DLC fighter, including the release date! pic.twitter.com/zRaZCSZkrn