The rogue-lite shooter was delayed again to implement features like save and resume, added class variations and polish for co-op. 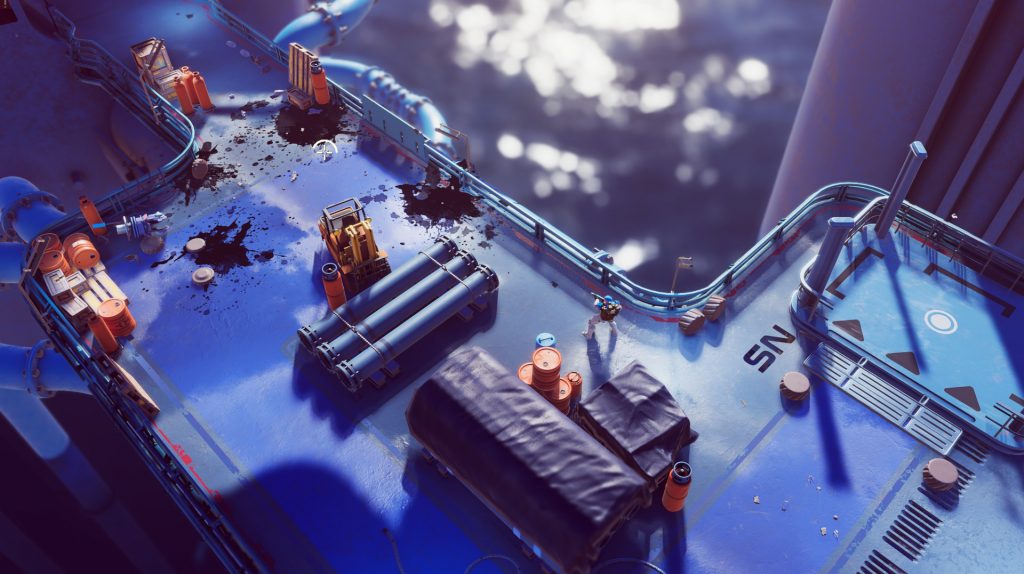 After originally slating an August release, early access for Flow Fire Games’ Synthetik 2 had been delayed to September. A new story trailer has since been released and the release delayed again, this time to November 11th. According to the developer on Steam, this offered more time to work on some new features like save and resume, synergy auras for class specializations and more class variation along with further polishing the online co-op.

Synthetik 2 maintains the rogue-lite tactical shooting of the original but from an isometric perspective. Along with seven different kinds of environments and Police and Machine Military Faction units, the early access version offers a new modding editor, class specializations and much more. More classes, environments, bosses and so on will be added overtime.

The title is currently expected to be in Steam Early Access until 2022, though these delays may cause some push-back. It will be cheaper when early access launches and then remain the same throughout development. Stay tuned for more details in the coming months.