All versions of the game are finally free of the anti-tamper software. 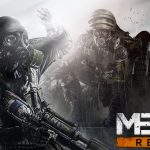 The shooter's Steam version has also sold quite well in China.

The first person shooter recently became available on Valve's storefront a year after its original launch.

Two games on the spooky side, free for Pro users next month. 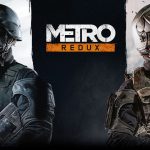 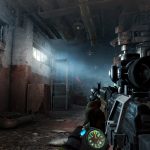 The first two games in 4A Games' shooter series could be headed to Nintendo's hybrid.

Go deep in the underground and then tap into the forces of nature for this week's free games. 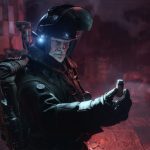 Experience the tale of Colonel Khlebnivok in the Novosibirsk Metro. 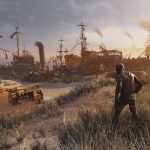