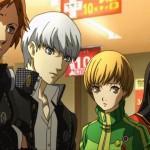 Check out these new screenshots from Persona 4 Arena. This game is published by Atlus on PS3 and X360. For more on pPersona 4 Arena lease click here. [gallery link="file"]Read More

Elizabeth, the original Velvet Room attendant from Persona 3, makes her appearance in Atlus's Persona 4: Arena. Needless to say, she's not playing around. Elizabeth's persona is Thanatos, who can u... Read More

Check out these new screenshots from Persona 4 Golden. This game is published by Atlus on PSV. Read More

Atlus and Arc System Works have finally cobbled together an official trailer for Persona 4: Arena. There's really no other way to describe it as anything more than Persona - and really, no other detai... Read More 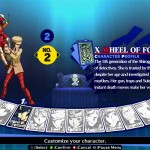 Check out these new screneshots from Persona 4 Arena.This game is published by Atlus on PS3 and X360. For more on Persona 4 Arena please click here. [gallery link="file"]Read More 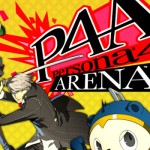 Atlus has released a new moves trailer for Persona 4 Arena, and it features the beloved Teddie while demonstrating each of his moves. There is a story to be had though, as characters from Persona 3... Read More 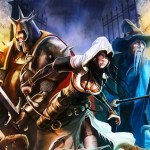 Whenever any media property becomes too popular, there will be a video game made on it. It's like a law of the universe. And with Game of Thrones, the video games have been a long time coming. When ... Read More 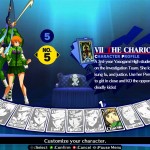 Check out these new screeshots from Persona 4 Arena. This game is published by Atlus and is expected to be released by August on PS3 and X360 . [gallery link="file"]Read More 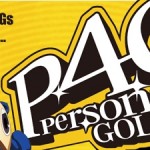 Persona 4 Golden for PlayStation Vita offers an enhanced and expanded portable version of the highly acclaimed original! Visuals have been beautifully remastered to take advantage of the PS Vita's cri... Read More 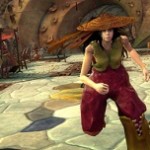 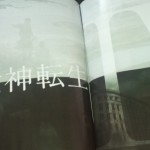 In a move that will no doubt take many of you by surprise, Atlus has announced Shin Megami Tensei 4 for the 3DS. The site for the game will be called megaten4.jp and will be opened tomorrow, acco... Read More

Game of Thrones Wallpapers in HD

[drop-cap]C[/drop-cap]heck out these Game of Thrones wallpapers in HD. You can use these wallpapers for your PlayStation 3, iPad, Computer desktop and other similar devices. The story of A Game of Th... Read More

Go Behind The Wall In This Game Of Thrones Video

Take a look behind the scenes of Game of Thrones, the role-playing game adaptation of George R.R. Martin’s saga, coming soon to Xbox 360, PlayStation 3 and PC. [HTML1] Narrated by Project Director... Read More 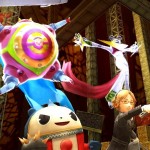 Check out these new screenshots from PERSONA 4 GOLDEN. This game is published by Atlus and is expected to be released by this year on PSV. [gallery link="file"]Read More

Not much information supplementing it, but Atlus has officially announced that the game will be heading to the Vita in NA this fall. Persona 4 stands as one of the finest games ever made, deliver... Read More 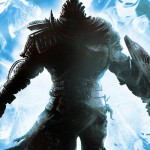 [drop-cap]C[/drop-cap]heck out these Dark Souls  wallpapers in HD. You can use these wallpapers for your PlayStation 3, iPad, Computer desktop and other similar devices. With tense dungeon crawl... Read More

Demon’s Souls servers will be taken offline in May

Demon's Souls, the PS3 exclusive RPG developed by From Software has been on the market for almost 3 years, and looks like the online servers will be taken down in May, but not before two World Tende... Read More 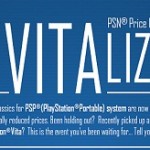 Atlus has announced a massive sale on PSN, and most of their amazing games are very cheap now. The Persona collection for instance has been made more affordable and includes games like Persona, Pe... Read More

Game of Thrones gets a new trailer, and the combat in the game looks fantastic. You can slow down time by bringing up the pause menu, like Witcher 2, and it helps you to make more decisions. There ... Read More