Archive For Back 4 Blood Tag

As long as the party leader owns a paid content drop in PvE, it will be playable for everyone else. PvP cards will also be available to all players.

A Back 4 Blood QnA session answers fan questions regarding split-screen co-op as well as other more controversial inclusions such as an ADS option. 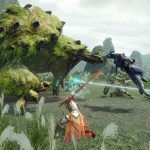 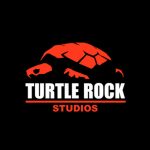