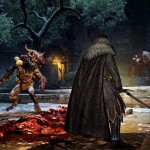 Check out what the Ranger class in Capcom's upcoming expansion is capable of. 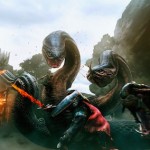 Check out some amazing wallpapers for Dragons Dogma Dark Arisen. 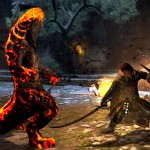 Combat shown in the trailer. 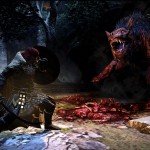 New gameplay trailer gets rough and rowdy with battles. 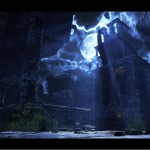 Check out what you'll need to slaughter to survive in Capcom's next. 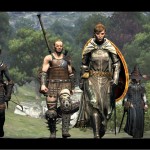 Hence the game's retail release and repackaging with the original game. 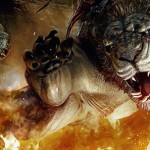 The eagerly awaited DLC is expected to hit Western markets soon after.