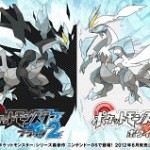 After the shocking announcement of Pokemon Black and White 2 yesterday, Nintendo has announced western release dates for the DS sequels. Pokemon Black 2 and White 2 will be coming out in Europe thi... Read More 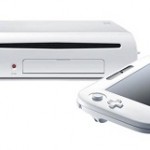 Pachter: “Wii U won’t save Nintendo”; “35% of Wii customers lost to FB and phones”

Michael Pachter, the famous analyst is at it again, and he posted in NeoGAF saying that the Wii U won't be able to save Nintendo, and they won't be profitable anytime soon. He explained, "I believ... Read More 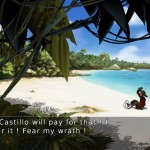 Reef Entertainment has released a new trailer for their upcoming pirate game, Captain Morgane and the Golden Turtle. It releases on March 12 for PC, PS3, Wii and DS. Here's some info on the game... Read More 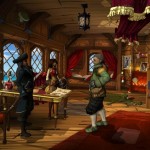 Captain Morgane and the Golden Turtle: A set of swashbuckling screenshots

Check out these new screenshots from Captain Morgane and the Golden Turtle. This game is published by Reef Entertainment and is expected to be released by this month on DS, PC, PS3 and Wii. [galler... Read More 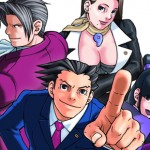 Incredibly prolific film director Takashi Miike confirmed plans for a worldwide release of the Ace Attorney film during a Q&A at the Rotterdam International Film Festival. He added that each regio... Read More

Shigeru Miyamoto, creator of the Zelda and Mario franchises, says he's been spending a lot of time lately, thinking of idea for Nintendo's next "big hit" franchise, rather than building more content... Read More 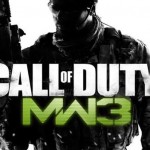 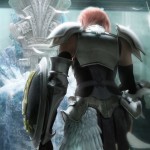 Looks like we have a great February ahead of us. With big games like SoulCalibur 5, NeverDead and Final Fantasy XIII coming out, it is an exciting time to be a gamer in 2012. Check out the comp... Read More 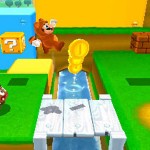 Nintendo has revealed its digital download plans for this week. Check it out below. Nintendo eShop Mutant Mudds - Armed with a heavy-duty water cannon, Max must vanquish his nemeses, the Mutant ... Read More 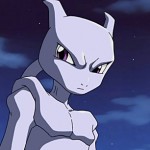 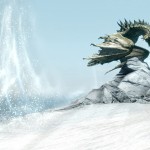 GAME Top 10: Skyrim Is In The Lead Again 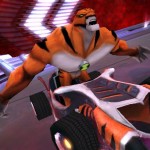 Check out these new screenshots from Ben 10 Galactic Racing. This game is published by D3Publisher and is expected to be released by this year on DS, PS3, Wii, X360, 3DS and PSV. [gallery link="fil... Read More

So Whats New This Week To Download On Nintendo Platforms?

So first off, Prince of Persia is available to download via the Nintendo eShop, and the Wii Shop Channel this week. Nintendo 3DS and Nintendo DSi owners can also download 40 games  in one pack... Read More 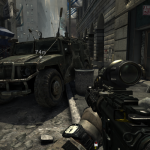 Nintendo has outlined it's plan for games available to download this week from the Nintendo eShop, Nintendo DSi Shop and the Wii Shop Channel. Check out some excerpts from the official press re... Read More