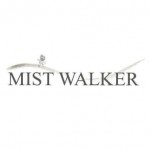 Mistwalker have been pretty tight lipped aas to what their next game is. But through NeoGaf post, its been proved that they are entering in to the finishing stages of a "mysterious project". Hi... Read More

Kingdom Hearts: 358/2 Days is the latest release in the popular Kingdom Hearts series, usually described as an action-RPG, blending together the Disney and Final Fantasy worlds. While the first three ... Read More 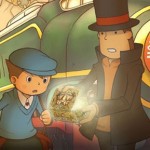 If you have been expecting that Professor Layton will be coming to the Nintendo than don't get your hopes too high.  Level 5 CEO Akhiro Hino has said the following: " There is no plans for Wii r... Read More 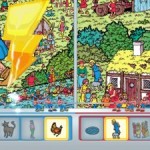 Where’s Waldo? The Fantastic Journey is heading to Wii, DS and PC

Ubisoft's next game Where's Waldo? The Fantastic Journey is coming on the PC, DS and Nintedno Wii. The game has already been released in Northern American stores. The following are the features of ... Read More 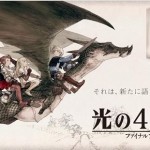 How does it feel to play a hardcore Ninja just like Ryu Hayabusa from Ninja Gaiden? It does feel very satisfying when you kick ass or slice and dice through enemies. Well if you are thinking that this... Read More

Okami to get a Nintendo DS sequel in 2010

Remember the 2006 classic PS2 game Okami? Well the game was re-released on the Nintendo Wii, but fans have been waiting for a sequel for some time now. The sequel will be called Okamiden. N... Read More

In Famitsu, Enterbrain have released the sales figues for the Nintendo widely popular DSi. The handheld has raced to over 3 million units sold in Japan. Its popularity is not only limited to Japan but... Read More

Media Create Hardware sales figures are out and it looks like the Wii is leading the pack. The sales ending August 2nd, 2009 indicates that Wii sales had grown to four times since Monster Hunter 3's ... Read More

G-Force is a game based on Disney's latest film of the same name. In the game you take up the role of Darwin whos been sent by the G-force team to investigate the base of Leonard Saber a filthy rich m... Read More

The World Ends with you is from the famous RPG developer, Square Enix most well-known for their Final Fantasy series.  However Squeenix (as I like to call them) took a risk with this new IP and it pa... Read More