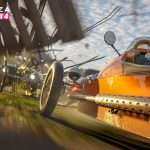 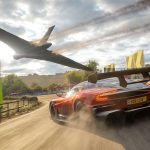 Xbox games marketing GM believes fans will be "excited" by what it has to share.

Who Has The Upper Hand This Holiday: PS4, Xbox One, or Switch?

The three consoles get ready to do battle this Holiday season, but which one will come out on top? 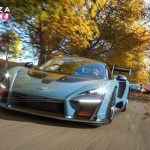 A mission themed on the Silent Cartographer may be included in the open world racer. 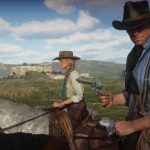 Playground Games also confirms that London won't be included due to its massive size.

Turn10 walks back on its implementation of loot boxes in the game.

Everything you need to know about Forza Horizon 4.

In this week's livestream, the developers focused on the winter season.

In this week's livestream, the developers bring more information about the online aspects of the game, and also the spectacular 'showcases'.

In a new video, the developers showcased gameplay in 'the perfect British summer'.

Forza Horizon 4 Possibly Has Over 450 Cars

Early pre-load has most likely revealed the entire car line-up for Forza Horizon 4. 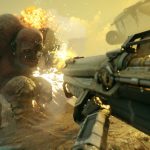 Can you feel the sunshine? Forza Horizon 4 can.

Forza Horizon 4 Features 72 Players on One Server, Not Online-Only

Players can still experience Forza Horizon offline with Drivatars if they choose.