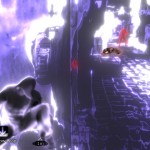 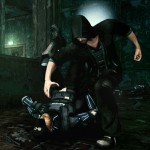 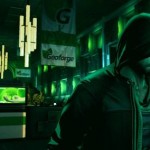 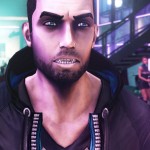 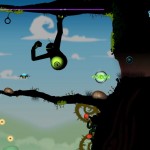 Check out the latest action platformer from Kalypso. 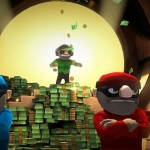 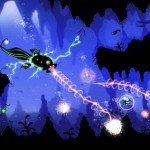 The release date is announced. 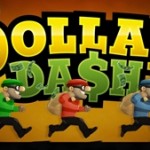 It's quirky style will suck you right in. 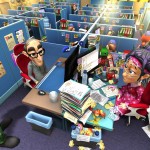 Experience the thrills and chills of airline management. 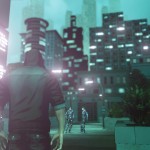 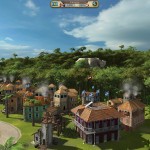 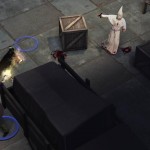 Have a taste of organized crime today. 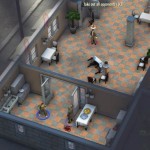 Omerta: City of Gangsters Partners Up With Omerta F2P MMORPG For Free Prizes

Win an iPad, Samsung Galaxy Note 10.1 and more by participating. 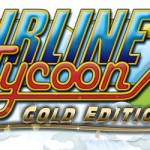 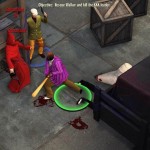 Omerta: City of Gangsters Releasing for Mac in Early 2013 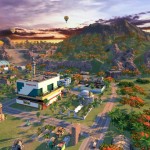 Exploit cheap housing, become a pirate or don the mask of Zorro. 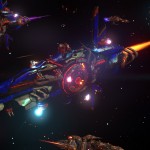 Sword of the Stars II: Enhanced Edition Gets New Screens

The new and improved space conquering title releases on November 30th for PC.