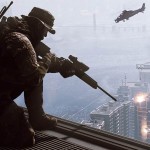 Also: Major Nelson of USA takes on AceyBongos of Europe.

"Not the most flattering name, but I think it's going to be there."

Major Nelson getting real with it.

Despite Major Nelson hating it.

Major Nelson: Xbox One “Has Been in Development for Years”

Production hasn't been rushed, despite some concerns.

Xbox One May Not Support Cross-Platform Voice Chat

Xbox One and Xbox 360 users may not be able to Party or voice chat with each other.

Once again, that doesn't it won't be possible at all.

The upcoming Xbox Live update will phase out Microsoft Points and allow for improved performance.

The next free game for Xbox 360 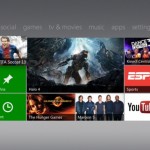 A bevy of recently released and older titles will be available at (currently unknown) discounts. 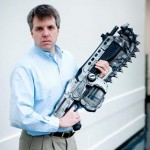 Major Nelson on Xbox One: “We Need to Do Better in Terms of Being Clear”

"No, really?" statement of the year?

Larry Hryb Answers Different Topics Regarding Xbox One with Yahoo

Major Nelson talks to Yahoo regarding Xbox One topics

Xbox Reveal Event to be One Hour Long – Major Nelson

A sell within 60 minutes? We'll soon find out. 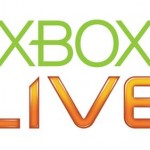 Major Nelson on PS4: “Announcing a Console Without Showing It? That’s One Approach”