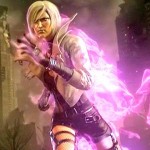 Phantom Dust Coming in 2017 for Xbox One and PC

Remaster instead of new game?

Gears of War 4 Isn’t “Be All, End All of Storytelling” – The Coalition 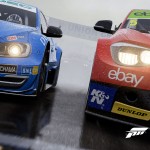 Microsoft promises "largest and most diverse car list" of this generation with more details at E3. 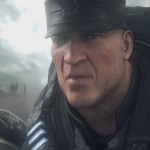 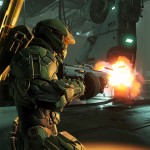 343 Industries makes amends for past missteps in this larger than life comeback. 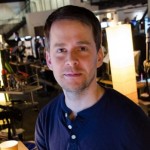 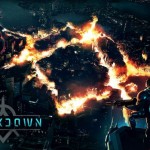 The release of the open world action title is a little more complicated than we first thought. 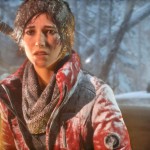 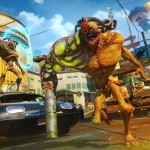 New Sunset Overdrive Achievement Is Worth A Staggering 175G

Xbox One Exclusive Scalebound Is Not Like Monster Hunter

Late 2015 release date being aimed for. 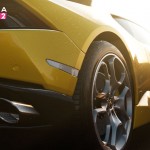 In Japanese, no less.

Co-founder Nathan Vella feels Microsoft catches "a lot of s**t, some deserved, some not".