Despite a new slate of F2P titles and more focus in that area, the company's CEO assures investments are still in premium paid titles and content.

Codemasters has disabled the same to help "aid stability." It's currently aiming to re-enable it "as quickly as possible."

Developer Full Circle doesn't showcase any gameplay but various details, like similarities to Skate 2 and multiplayer, are hinted at.

"Having the ability to render frames at lower resolutions and then recompose them and make them look virtually identical to 4K frames will be crucial for developers," says Michele Giannone of Invader ...

The free to play multiplayer FPS sees four factions battling it out in competitive PvP modes with different weapons and abilities. 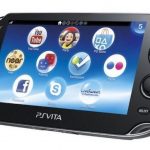 The last batch of fresh releases for the PS Vita will be dropping tomorrow, and two developers have confirmed their games being a part of it. 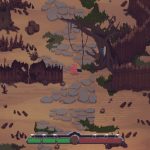 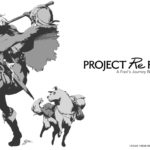 Dragon Quest 12: The Flames of Fate Will Take Series’ Next 10 to 20 Years Into Account 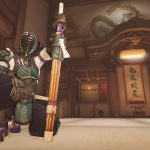 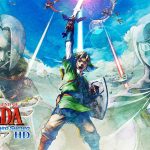