According to Marvel Games executive, that is.

Spider-Man PS4 Will Show The World Why The Character Is So Awesome, Says Insomniac Games

Spider-Man PS4 Game Is Set In Its Own Universe

Plus, Insomniac still won't commit to a release date.

And there will be no other Spider-Man games on consoles but the ones Sony makes.

Spider-Man Exclusive to PS4, Open World and Other Details Revealed

It's apparently Insomniac's biggest game till date and Marvel's most ambitious. 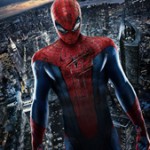 Because it can't be Spider-Man if New York ain't in trouble.

Activision/Blizzard have officially announce the release of the next Spider-man game call Spiderman: Edge of Time. Developed by Beenox Studios and Published by Activision, you will play as both ... Read More 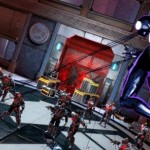 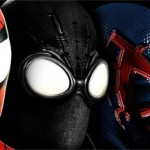 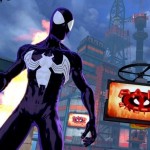 For some very bizarre reason, Activision have decided that the Spider-Man games need another reboot. The next iteration of the Spider-Man franchise will be called Spider-Man: Shattered Dimensio... Read More