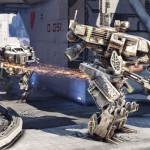 Plus the game is available for 25% off. 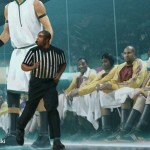 Next Car Game Makes Over $1 Million In One Week 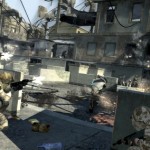 Online producer Corey Facteau says it's all about "a seamless transition". 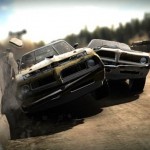 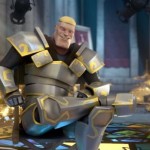 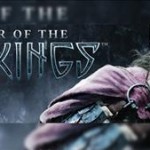 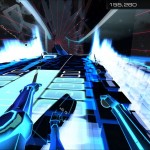 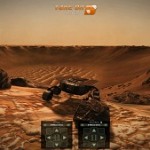 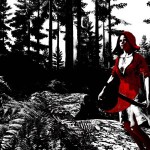