Archive For The Witness Tag 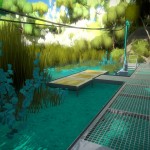 Creator Jonathan Blow says the game is inching closer to the "when it's done" stage.

The Witness Wiki – Everything you need to know about the game

Everything you need to know about The Witness.

Oculus Rift seems like the obvious assumption, but you never know.

Open world, 40 hours of playtime, and more, much more, from the eagerly anticipated upcoming indie game. 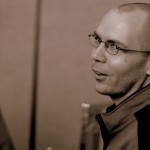 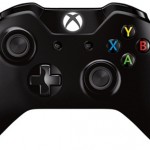 The Xbox One drama continues.

Adrian Chmielarz On Xbox One Reveal: “I Don’t Think Anyone from Sony Lost Any Sleep”

And that frankly says it all. 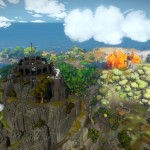 The Witness for PS4 Featured on Conversations with Creators

Jonathan Blow is on hand to explain it all. 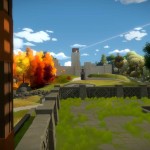 Xbox 720 Trying To Be The Center of The Living Room, Is Not Only About The Games

The Witness Dev “Had a Bad Time” With Microsoft, “Happy to Work” With Sony

He breaks down the reasons for The Witness hitting PS4 first. 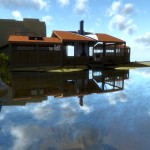 A new trailer showcases the puzzle mechanics and beautiful environments.