A new trailer showcases the puzzle mechanics and beautiful environments.

Jonathan Blow of the breakout indie smash Braid was on stage at Sony’s Playstation 4 event today to reveal that the follow-up The Witness will be arriving on Sony’s next generation console as a timed exclusive.

This could be viewed as a tit-for-tat scenario, since Microsoft acquired timed exclusivity for Braid and it ended up becoming one of the hottest selling titles on Xbox Live Arcade. A new trailer reveals the mechanics of The Witness. Check it out above.

Taking place on an abandoned island full of mystery, The Witness will focus on solving puzzles and unraveling one’s true purpose. The island itself looks gorgeous; Blow stated that real architects were hired to design the environments.

The puzzles involve the core aspect of drawing lines out, but incorporate themselves into different environmental scenarios as the player goes along.

As of now, the game is also expected to hit iOS and PC along with a Playstation 4 release.

Update: We also have the first screens from the game. Check it out below. 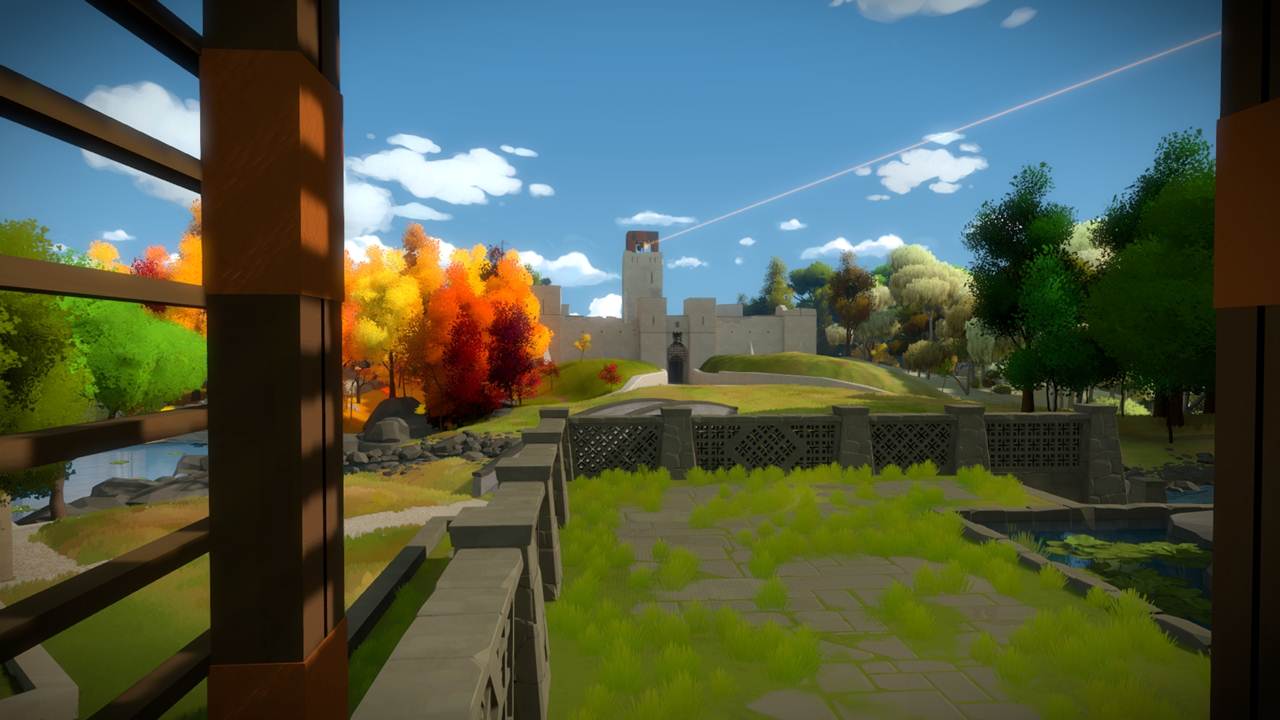