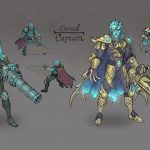 The studio is partnering with NaturalMotion on an unannounced cross-platform RPG. 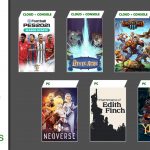 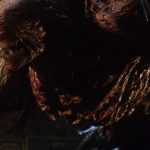 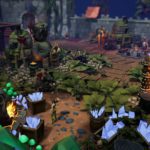 It will be available for Xbox One, PS4, and PC, with the Switch version coming later this year.

Switch players will get an exclusive pet with the Red Fairy.

Play through the first two Acts with four classes on PC right now. 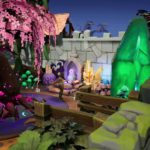 Check out how you Fort customization works in the upcoming action RPG. 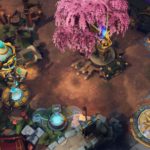 Torchlight 3 Has Personal Forts for Players to Decorate

You can also store items, create stations for other players and much more.

Assault enemies from afar and summon spirits to fight for you.

Character progress will be wiped for alpha players when update 10 goes live tomorrow.

Torchlight Frontiers Renamed to Torchlight 3, Releases This Summer for PC

Free to play model will be dropped and offline support is being added.