Giving players a glimpse of the wrestler's entire career.

Still no footage, but this will have to do, I guess. 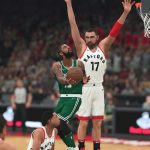 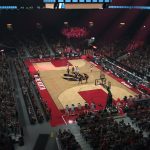 The Tower Mode will be of different types and themes and will give players different goals to achieve in the game. 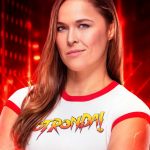 WWE 2K19 Is Not Coming to Nintendo Switch

It looks like this year's entry in the wrestling game series will skip Nintendo's platform. 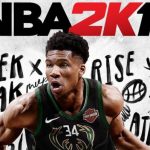 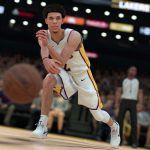 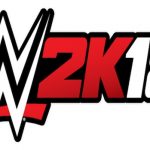 The latest iteration of 2K's WWE is almost here, and we're quite excited. 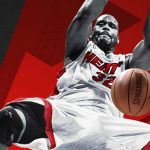 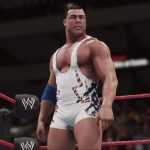 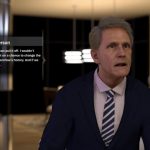 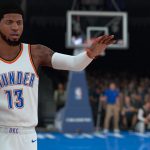 A complete guide for NBA 2K18 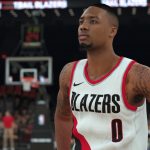 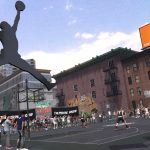 Spoiler: You're going to need a lot of hard disk space.

NBA 2K18 The Prelude Now Available For PS4 And Xbox One

The demo offers a free look at Neighborhoods, MyCareer mode and much more.