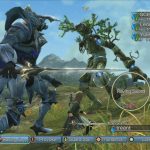 They want it to be epic in scope. 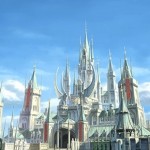 White Knight Chronicles is a role playing game developed by Level 5 who are arguably not only one of Japan’s best RPG developers but are also right there among the top in the world. But unfortunatel... Read More