Notch: “I love working with Microsoft”, Minecraft Xbox 360 profitable in an hour

Notch, the creator of Minecraft is full of praise for Microsoft. And why wouldn't he be? The Xbox 360 version of Minecraft has become profitable in an hour, and Microsoft is preparing a major pres... Read More 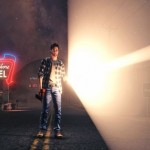 [HTML1] We have a new trailer for Alan Wake: American Nightmare, and this prepares gamers for the launch of the game on Xbox Live next week. Yep, it's a launch trailer. The game's main premise is a... Read More 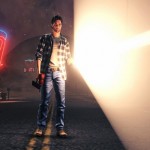 [HTML1] Check out this new developer diary for Alan Wake's American Nightmare. It shows some new improvements from the game, and is already available on Xbox Live Arcade. Remedy sits down and ta... Read More 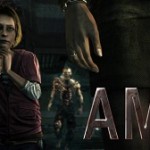 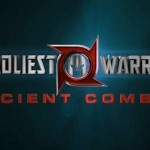 345 Games had announced 'Deadliest Warrior: Ancient Combat'.  It will be for the Xbox 360 and Playstation 3 costing $39.99. Ancient Combat will combine the Xbox LIVE Arcade/PlayStation Network Ga... Read More

Do you love stick shooters? Can’t get enough of the Comedy Central television series “Ugly Americans”? If you answered yes to both of these questions then boy do I have the game for you! Ugly Am... Read More

Epic Games' Cliff Blezsinski, while talking to Gamasutra (via NeoGAF), revealed that Shadow Complex 2, sequel to the awesome 2009 Xbox Live downloadable game, is actually complete. It has been deve... Read More 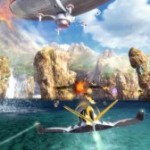 [HTML1] SkyDrift an an Arcade Jet Flying Racer that look pretty cool, from the launch trailer above.  It is now live for the Xbox Live Arcade and the Playstation Network on PS3.  It will run you 12... Read More

There is not a lot known about the game but Saints Row: Money Shot is with out a doubt a stand alone Xbox Live Arcade game.  We don't know when it's coming the Achievements let you know you can u... Read More

Shadow Complex is an awesome game, truly, one of the best Xbox Live Arcade games on the scene, if not the best. We all loved it, and many of us go back to it and play it even today, two years after ... Read More 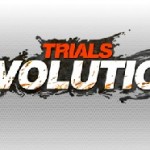 [HTML1] Gamescom and PAX Prime brings us the news of the release of Trials Evolution, the sequel to Trials HD.  If will be available for the Xbox Live Arcade sometime this year.  View the press rel... Read More 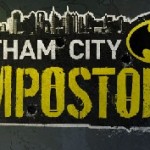 [HTML1] The Splatters is an Xbox Live Arcade game coming in 2012 where there is goo.... everywhere.. splattering.. everywhere.  SpikySnail Games' debut goo is everywhere causing other piles of goo t... Read More

[HTML1] Check out all the new features of this entirely new style of the BloodRayne series in the arcade game BloodRayne: Betrayal.  The game is due out August 30th for the Xbox Live Arcade and the ... Read More

Major Nelson has released the charts for Xbox Live for the week of July 25. Call of Duty: Black Ops, as expected, is leading the activity charts, with Modern Warfare 2 and Halo: Reach and FIFA 11 be... Read More

[caption id="" align="aligncenter" width="505"] The Librarian[/caption] Warhammer 40,000: Kill Team is an Arcade game for the XBLA as well as the PSN that can quite obviously been seen as something... Read More