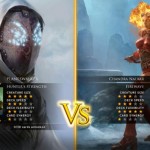 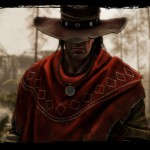 Learn more about the "four holstered reaper" and protagonist of Ubisoft's next. 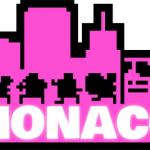 That's a good attitude to have and the patches cost money on XBL. 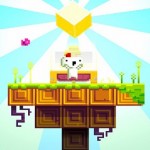 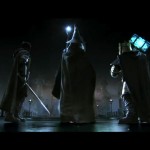 The alliance of Men and Elves rises again. 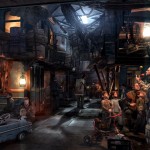 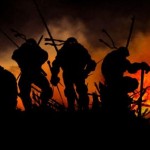 New Trailer for TMNT: Out of the Shadows Showcases Michelangelo

Get ready to kick ass with Michelangelo in TMNT: Out of Shadows 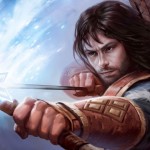 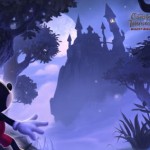 Castle of Illusion Remake Arriving for PSN, XBLA and PC in Summer 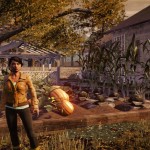 State of Decay Releasing in June for Xbox Live Arcade 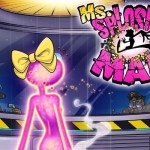 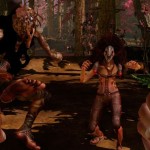 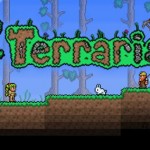 Answer to the question, "What does it take to outsell Minecraft?" 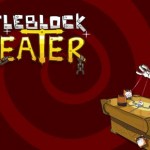 Did we mention cats? Because cats. 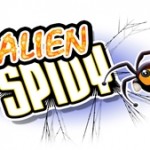 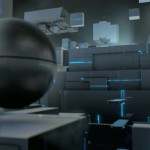 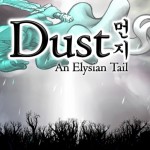 According to Dean Dodrill however, Dust 2 won't be his next game. 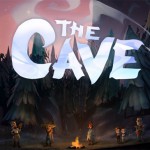 Spelunking has never been this awesome. 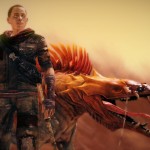