Sometimes, defense can be the best offense. 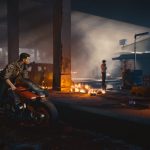 "Gamers should never be forced to purchase the same game twice or pay for upgrades," says CD Projekt RED.

The developers feel the addition of an SSD to next-gen consoles is "definitely a step forward."

PS5 And Xbox Series X Will Feature Fancy Graphics, But Will We See An Evolution In Gameplay?

Will next-gen hardware bring about as many advancements in gameplay as it does in visuals?

The description for a GDC 2020 presentation mentions the feature.

The remake of the western RPG is a finally a go. 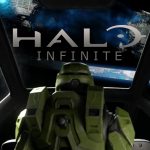 Nerf or Nothing, Baby.

Dawn of Fear developer comments on the power of both next-gen consoles. 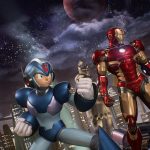 The man who played V in DMC5 may have let something slip. 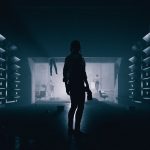 The stellar action-adventure title might get facelift on next-gen consoles. 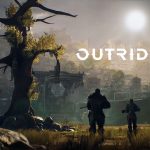 The developer talks about why the loot-shooter's release date was pushed back.

Outriders Will Be A “Full Game” At Launch, Says Developer

The RPG hybrid will allegedly not be a live service title.