Bandai Namco's remastered RPG will launch for PlayStation 4, Xbox One, and Nntendo Switch on February 17. 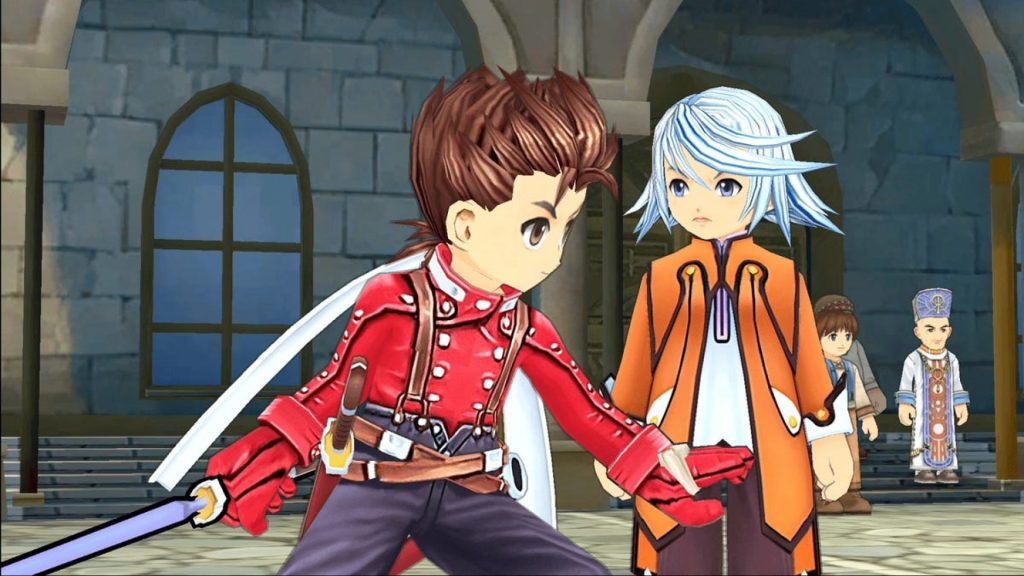 Nearly two decades on from its original launch, Bandai Namco is bringing back a fan-favourite instalment in its Tales series with Tales of Symphonia Remastered, and ahead of its launch in a little over a months’ time, the publisher has released a new gameplay trailer that provides brief details on its combat, cooking mechanics, and more. Check it out below.

Based on the PS3 and PC re-release of the original Tales of Symphonia, the remastered version will bring visual and technical improvements and quality-of-life and UI upgrades, with the latter including features such as being able to skip events and cutscenes, among other things. That said, those expecting the remastered version to run at 60 FPS like the original GameCube release did will be disappointed – Bandai Namco has previously confirmed that it runs at 30 FPS.

Tales of Symphonia Remastered is set to launch on February 17 for PS4, Xbox One, and PC. Bandai Namco has said that it’s open to remastering more Tales games – read more on that through here.