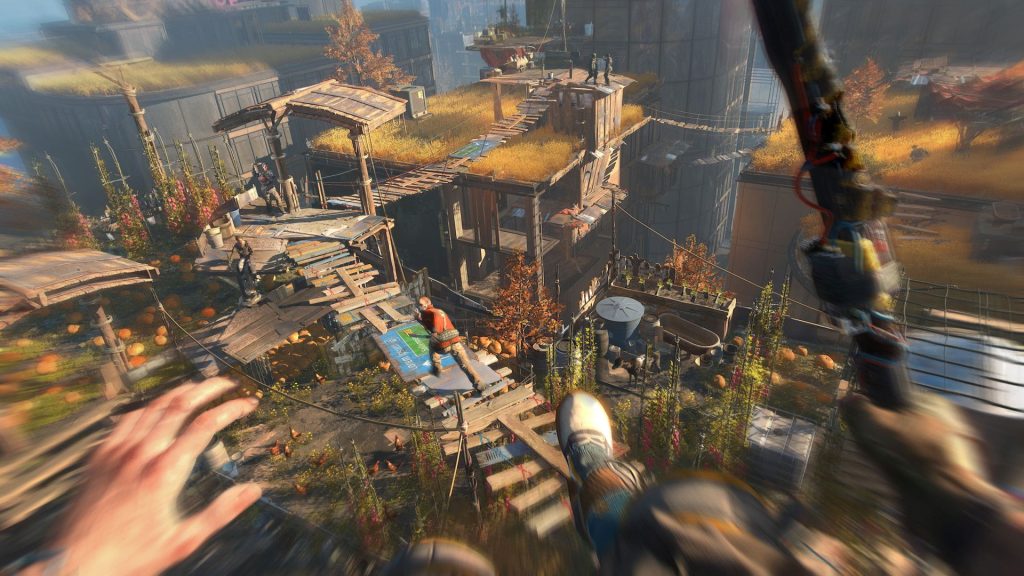 Dying Light 2 Stay Human finally launched earlier this year, and the post-apocalyptic open world action RPG has seen its fair share of success in the months since then. Reception has largely been positive, and the game had sold 5 million copies within its first month alone. As you’d expect, Dying Light 2’s success had resulted in healthy financial growth for developer Techland as a whole. So much so, in fact, that its market valuation seems to have overtaken that of CD Projekt.

That’s as per a report by Business Insider Poland, which states that Techland’s implied market value currently stands at PLN 10.56 billion, while CD Projekt, which has seen its valuation tumbling by over 75% since the launch of Cyberpunk 2077, is valued at less then PLN 10 billion.

The caveat, as the report explains, is that unlike CD Projekt, Techland isn’t publicly traded. While the former’s valuation is based on the price of its stock (which has seen a steep decline), the latter’s valuation is based on “the calculation of the remuneration for the redemption of shares that were voted this year”. Techland is also reportedly expecting over PLN 624 million in profits.

Of course, Techland had its fair share of issues for a stretch before the launch of Dying Light 2. The action RPG was delayed multiple times following its announcement way back in 2018, with more than a few reports shedding light on the game’s troubled development and the studio’s mismanagement behind-the-scenes.

Techland is currently developing the first expansion of Dying Light 2 Stay Human, which is targeting a September launch. A cloud-exclusive Nintendo Switch version of the game is also expected to launch later in 2022.

In May, Techland also announced that it had started development on an open world fantasy RPG. Read more on that through here.