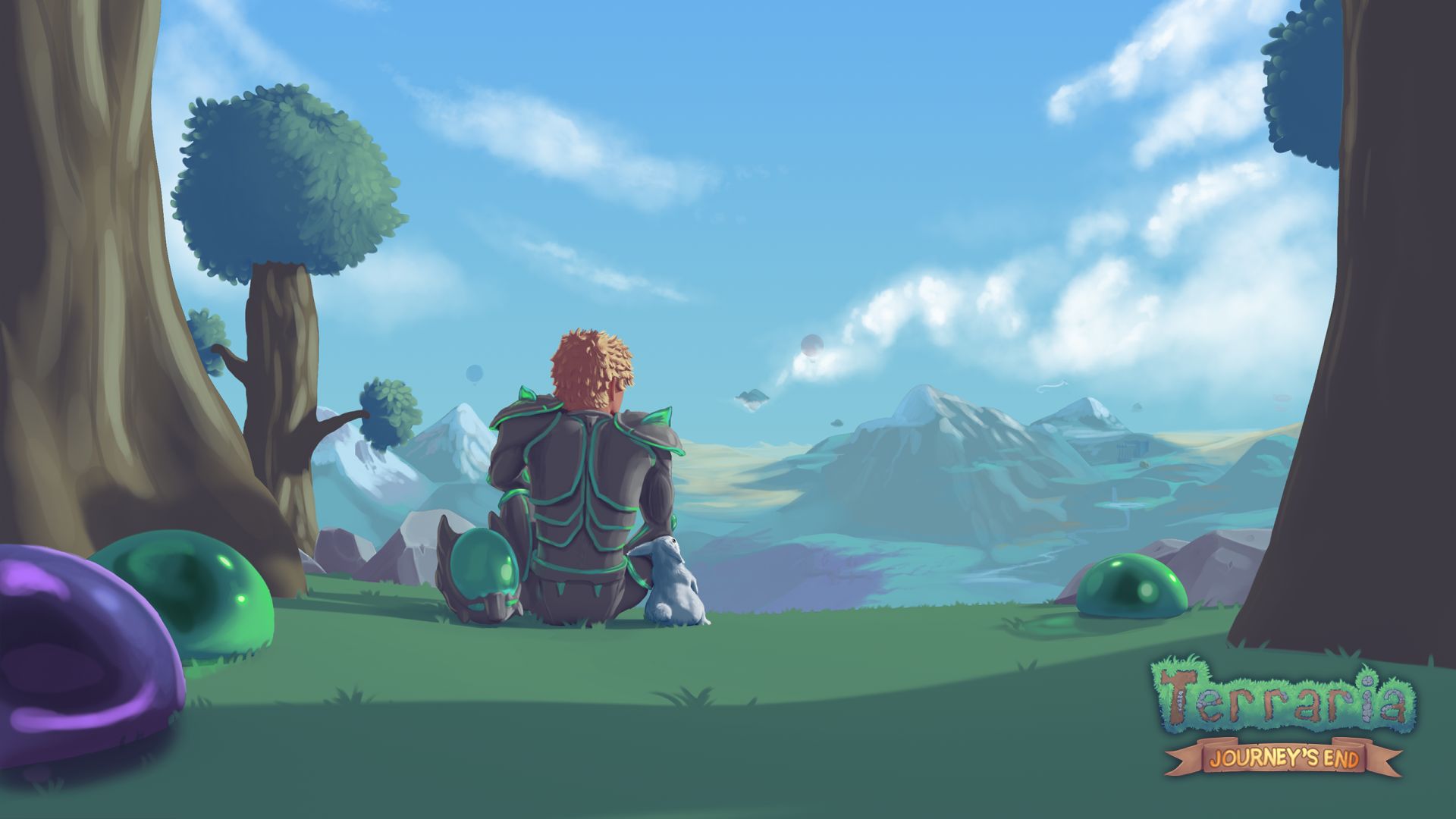 Re-Logic’s Terraria has achieved a new milestone in sales, crossing 35 million units sold across all platforms. By 2020 end, the sandbox title had sold 17.2 million units on PC, 8.5 million on consoles and 9.3 million on mobile devices. It’s also become the highest rated game on Steam, beating Portal 2 to secure the coveted position.

Interestingly enough, the developer noted that it was working hard on a “litany of updates across the board” as 2021 progresses. “Things are really starting to come together, and we are beyond excited for what the rest of the year has in store.” Terraria received update 1.4, “Journey’s End”, last year and this was stated to be the last major content expansion for the title (another update, “Journey’s Actual End”, would come later). Whether more updates are coming or Re-Logic is working on new projects remains to be seen.

Terraria is currently available for PC, PS3, PS4, Xbox 360, Xbox One, Nintendo Switch, iOS and Android with the Google Stadia version launching last week. For more details on Journey’s End, check out our review here. Stay tuned for more details on the game’s future in the coming days.