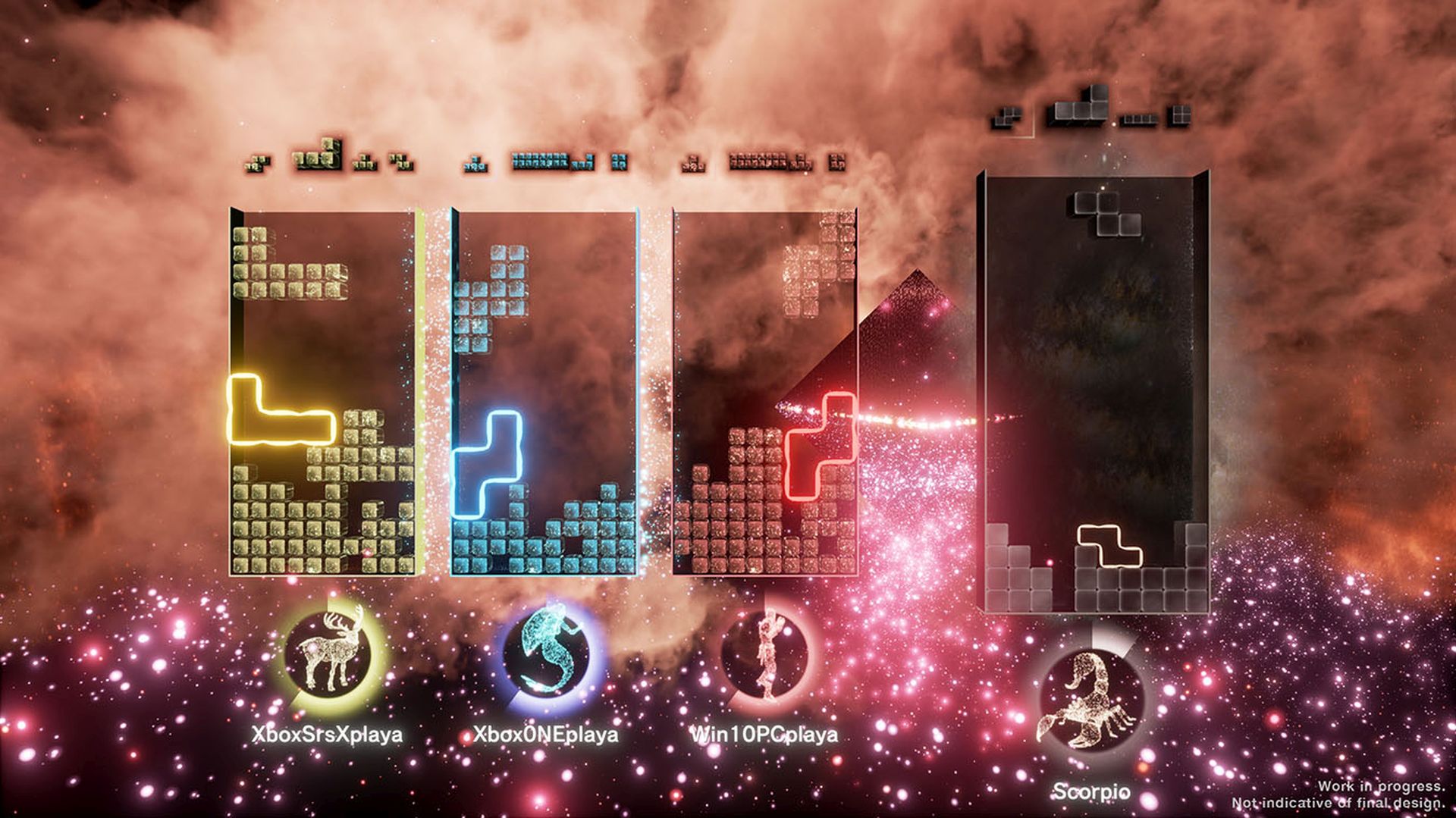 Enhance’s Tetris Effect: Connected released last November for Xbox One, Xbox Series X/S and PC via the Windows Store but its colorful journey is far from over. It’s slated to release on Steam this Summer with the publisher announcing the store page to be live. Fans can wishlist the title in the meantime.

As for additional details, Enhance stated that it would have “some more exciting news” on the update soon. Tetris Effect: Connected is essentially an update to the base game that added co-op multiplayer and a new competitive mode. Though currently exclusive to Xbox platforms and Windows Store, it will also be coming to PS4, PlayStation VR, Epic Games and Oculus Quest versions as a free update this Summer.

For more details on Tetris Effect: Connected, check out our official review here. Creator Tetsuya Mizuguchi confirmed last year that he was working on a new project with Enhance being the publisher once more. Stay tuned for more details on that as well in the coming days.