Game producer Mark MacDonald also suggested that Tetris Effect could be ported for upcoming platforms, which includes the PSVR2. 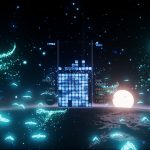 Visual improvements, an unlocked framerate, and VR support are included. 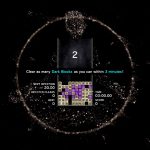 Rez meets Tetris in an excellent combination of gorgeous aesthetics and timeless gameplay. 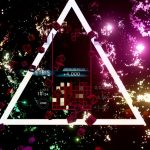