Striking Distance Studios is "listening" to feedback and currently working on further optimizations for PC and consoles. 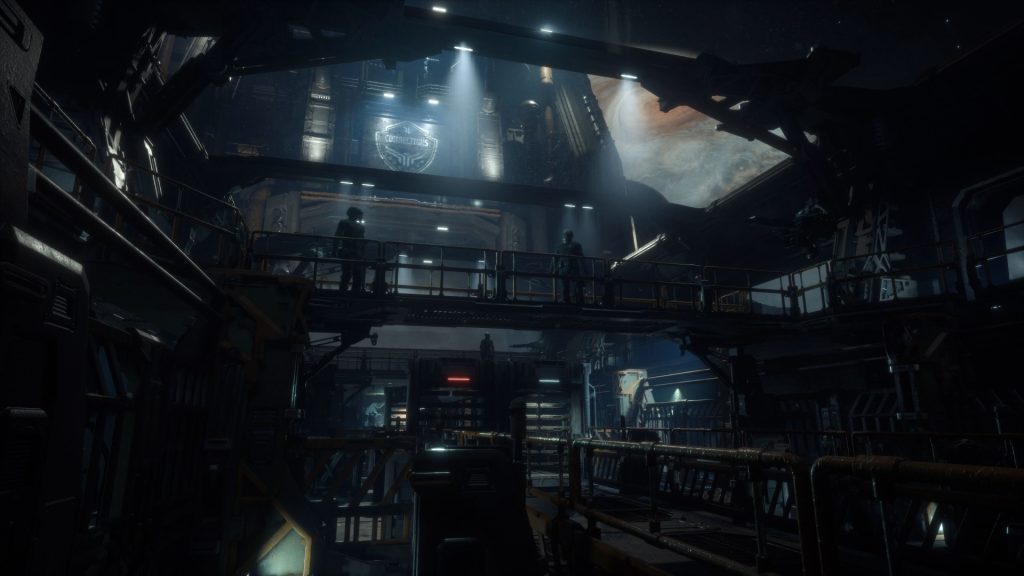 A new patch is available for The Callisto Protocol on PC. On Twitter, Striking Distance Studios confirmed that it improves PSO caching and “further reduces” any stuttering issues. More optimizations for consoles and PC are currently in the works, though.

For those wondering, Pipeline State Object or PSO caching is a tool used in Unreal Engine 4 for reducing hitching when loading levels with a lot of content. Improving it should ideally provide even better performance.

Among the other improvements in the works are a fix for the ray-traced reflections on Xbox Series X. The developer said it’s currently being addressed and that more details would be coming this week. Thus far, the survival horror title has received two patches on PC and one for consoles.

The Callisto Protocol is available for PC, Xbox One, Xbox Series X/S, PS4, and PS5. Check out our official review here. You can also read up on various tips and tricks here.

We’re listening to your feedback and working hard to further optimize PC performance. Today we released a new PC update that improves PSO caching and further reduces any stuttering issues. Additional PC and console optimizations are in the works now. Stay tuned.