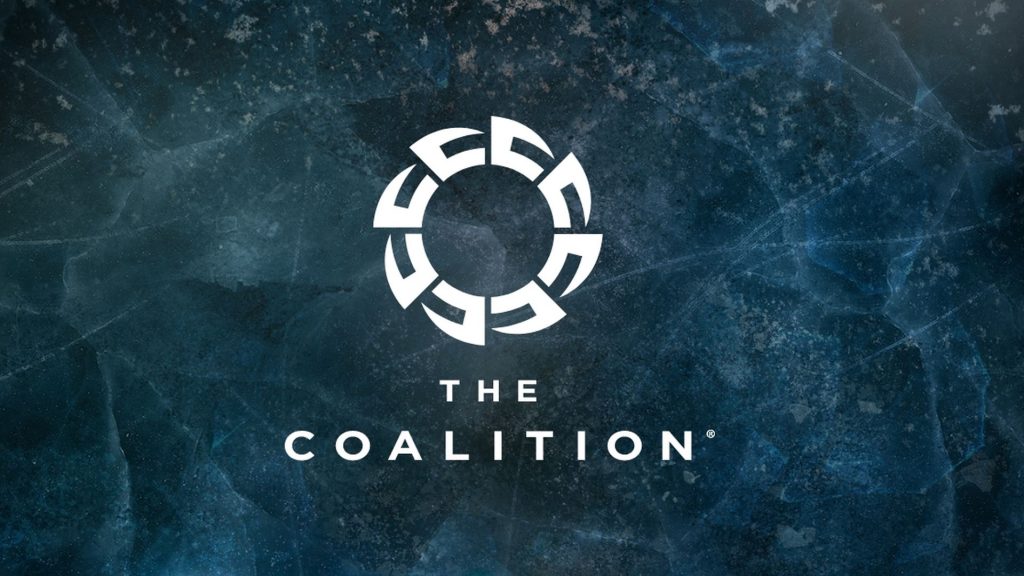 Gears of War developer The Coalition recently collaborated with Epic Games on The Matrix Awakens, which caused a stir for its photo-realism and detail. However, the studio’s future projects have been largely shrouded in mystery. It released Gears 5 in September 2019 and all we’ve heard are rumors that it’s working on Gears 6 and a new IP (which is reportedly a smaller, experimental title).

While no new details have been announced, Xbox games marketing GM Aaron Greenberg recently confirmed that the studio is working on “several unannounced projects.” Fielding questions from fans at an event in Bogota (via Xbox Studio on Twitter, translation via DeepL), he said that The Coalition “are masters in Unreal Engine, they helped Epic Games to make their demo of ‘The Matrix‘. The team is currently working on several unannounced projects.”

Of course, what those projects are, when they’ll be released, so on and so forth, has yet to be revealed . However, this is the first official confirmation of multiple projects in the works. At any rate, The Coalition isn’t working on any title in the Star Wars franchise so that narrows things down slightly.

Whatever the studio may be working on, we can likely expect more details on the same – along with other projects like Avowed and Perfect Dark – in the coming months. Stay tuned for any updates until then.