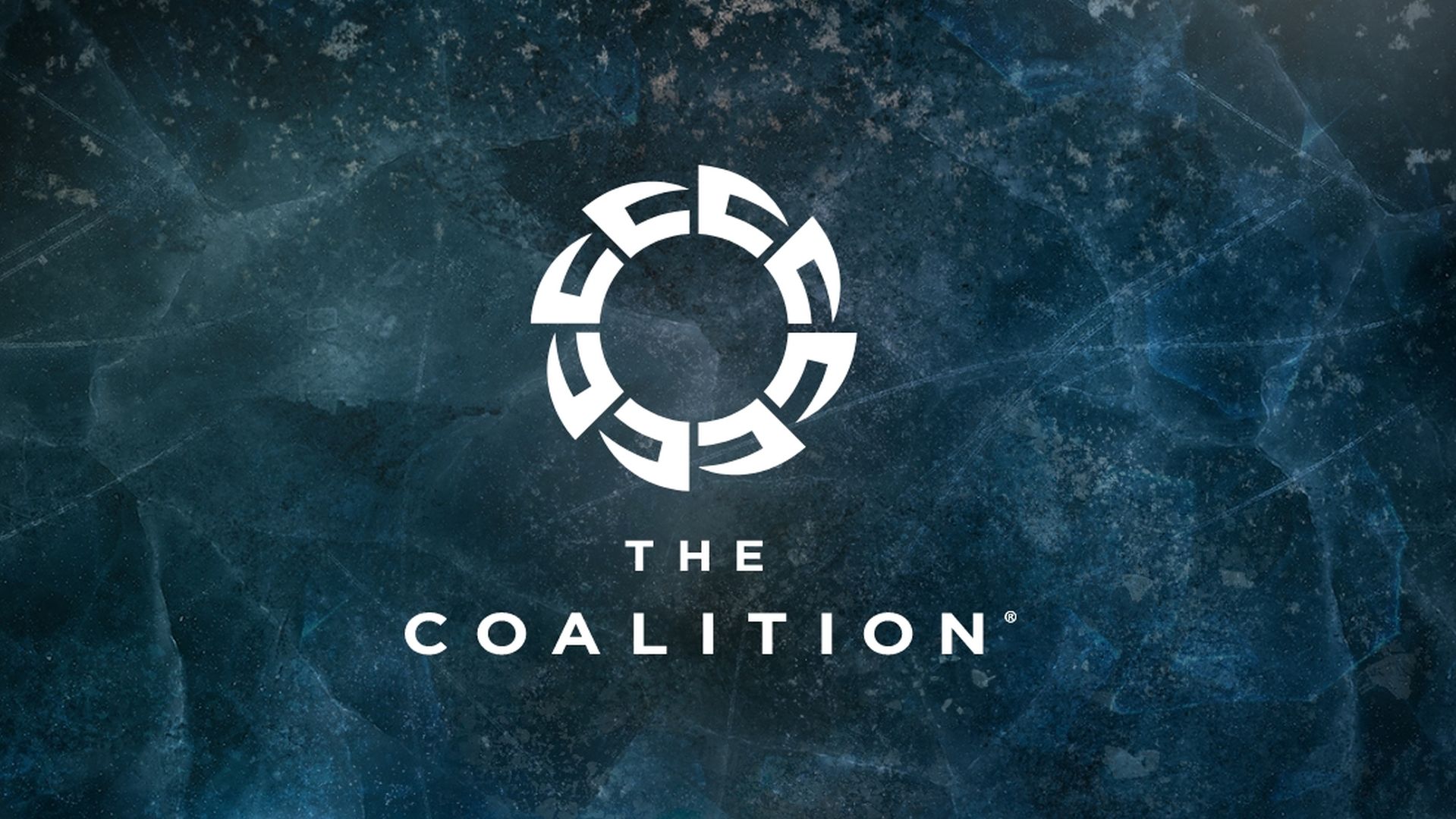 Yesterday, The Coalition unveiled its plans for future development as it shifts to Unreal Engine 5 for its new projects and releases new Operations for Gears 5. However, it outright stated that it will “not be announcing any new projects or titles for some time.” Rumors had already pegged Gears 6 as not appearing at E3 2021 but this meant an announcement was even further off.

According to VentureBeat’s Jeff Grubb, the developer is reportedly working on a smaller experimental title to familiarize itself with Unreal Engine 5. However, Grubb also heard about a Star Wars title potentially being in development, though he couldn’t confirm the same. In a recent Reddit comment, The Coalition’s community manager TC Kilo finally offered some clarification.

“Just to clarify regarding the Star Wars thing. We are not working on any such title. We have nothing else to announce at this time.” As it stands, production on Gears 6 is rumored to start after the developer finishes its experimental title, which will take some time. Another big game on top of all this, let-alone a new Star Wars game, doesn’t seem like it’ll be feasible.

Regardless, stay tuned for E3 2021 – Microsoft will be part of the online digital event in June and likely have some news to share on upcoming titles for PC and Xbox Series X/S.