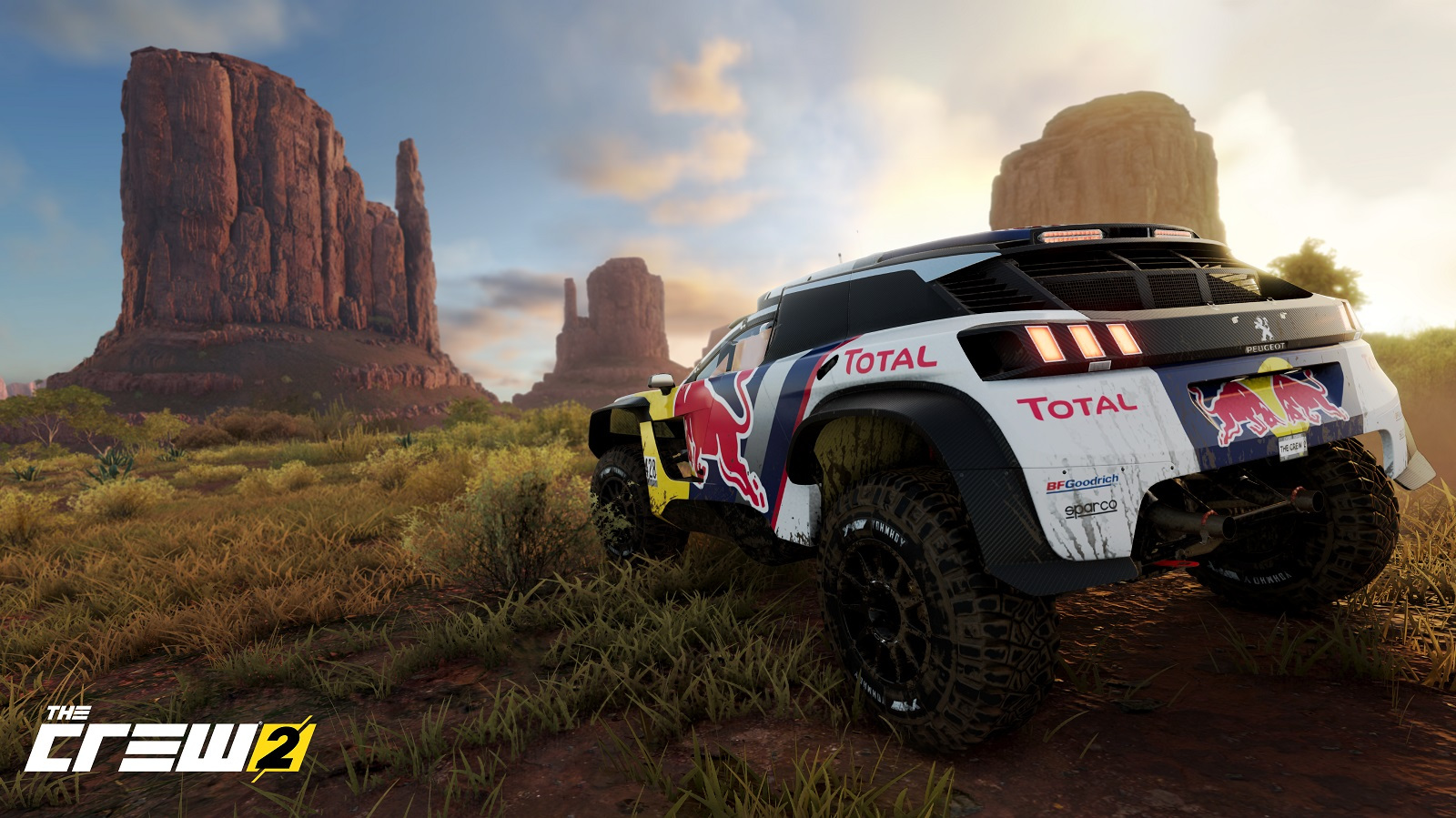 Ivory Tower continues to support The Crew 2, its shared world racing game that launched in June for Xbox One, PS4, and PC. The next Vehicle Drop is already available for Season Pass owners as of August 29th. Everyone else will have access to the new vehicles on September 5th.

What can players look forward to? There’s the MV Agusta Brutale Dragster RR 2017 and the Alfa Romeo Giulia Quadrifoglio 2016. The former is a motorcycle which has been described as “compact and aggressive”, while the latter is a car the boasts a “classy design”. Both look absolutely phenomenal, so if you’re still grinding The Crew 2, you might want to check these out as well. You can take a look at both in the trailer provided below.

Though The Crew 2 didn’t receive a whole lot of attention after launch, Ubisoft revealed that sales were tracking in line with the first game. Other updates like Gator Rush, which arrives on September 26th and brings the new Hovercraft Discipline with five new vehicles, are also in the pipeline. Meanwhile, PvP will also be added in December, but on average, players can expect at least two new vehicles to arrive every month.