The Dark Pictures Anthology’s Next Game is Called The Devil in Me, According to a Trademark

The name of the fourth instalment in Supermassive Games' anthology series may have been revealed thanks to a newly registered trademark. 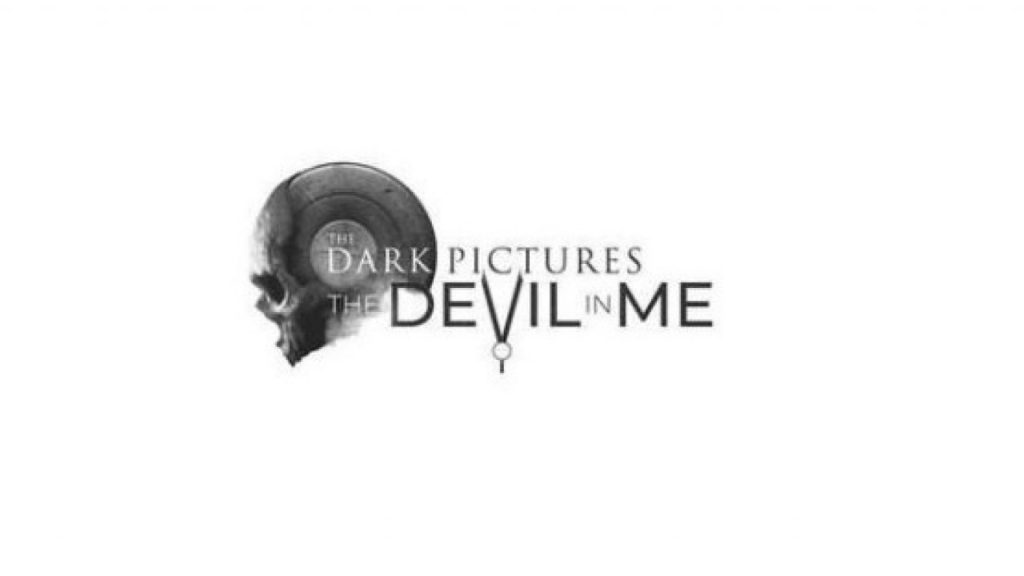 Bandai Namco and Supermassive Games’ anthology series of interactive horror titles has been chugging along nicely, and with Man of Medan and Little Hope having been released, the next game in the series, House of Ashes is also slated for an October launch. And as you’d expect given the frequency with which these games are coming out, plans are well underway for what’s next as well.

And apparently, the next game is going to be called The Dark Pictures: The Devil in Me. That’s according to a recent trademark registration by Supermassive Games for the game’s name and its logo (which you can see in the picture above). The name for House of Ashes was also leaked via a trademark registration, so this isn’t an uncommon occurrence for the series.

Once The Devil in Me is out (which will probably be a few months into 2022), The Dark Pictures will be at its halfway point, with Supermassive Games having previously said that they currently have plans for a total of eight instalments.