One of the developers that worked on The Darkness and Chronicles of Riddick games has joined MachineGames as design director. 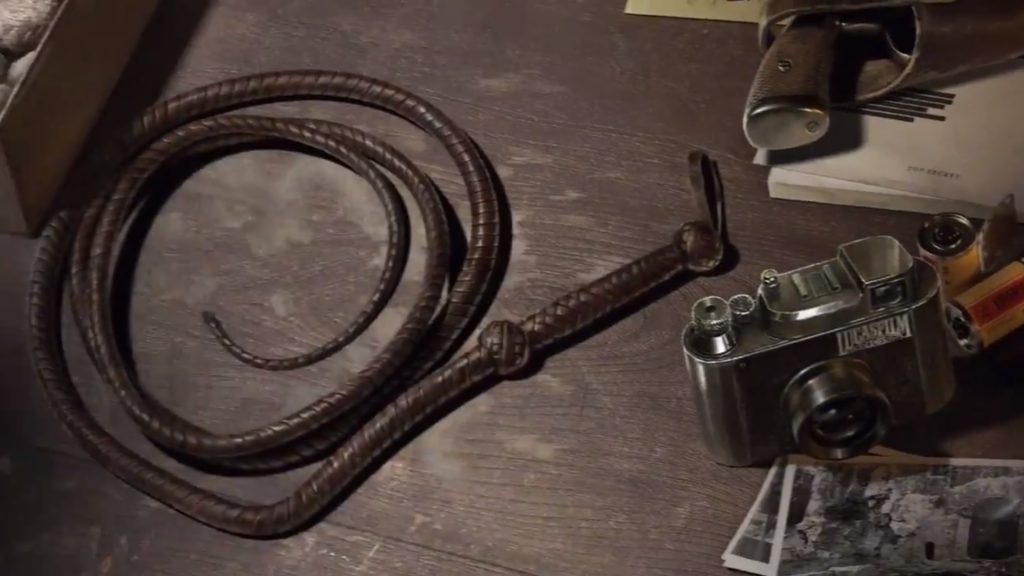 The new Indiana Jones game developed by MachineGames has a new design director. According to VideoGamesChronicle, Jens Andersson—known for his work on the Chronicles of Riddick and The Darkness games—has joined MachineGames to work on its Indiana Jones title.

Andersson is set to work alongside Axel Torvenius—known for his work as art director for MachineGames’ Wolfenstein titles—as well as executive producer Jerk Gustafsson.

In a statement, Andersson talks about his previous experience in working for an Indiana Jones game with LucasArts, which was cancelled.

“I’ve now taken the next big step, which is to join MachineGames as Design Director on Indiana Jones,” Andersson said. “This is also redemption. When I accepted the offer to go to San Francisco in 2009, it was to lead the design on an Indiana Jones game, but that game got cancelled before I even got there.”

“Now, I get a chance to do what I originally hoped to, but this time I get to do it with some of my oldest and best friends. Joining MachineGames is like coming home – amazing people I worked with during Riddick and Darkness, but also teeming with new ones, whose talent daily blow me away.”

“I’m so excited about what we are building, and the way we get to do it – featuring one of most iconic characters ever, in collaboration with my friends at Lucasfilm, published by one the biggest publishers in the world, and doing it at an amazing studio like MachineGames. This will be something very special.”

The Indiana Jones game being worked on by MachineGames has been described by Bethesda boss Todd Howard as a “unique mash-up“. Howard is also serving as executive producer on the upcoming game.