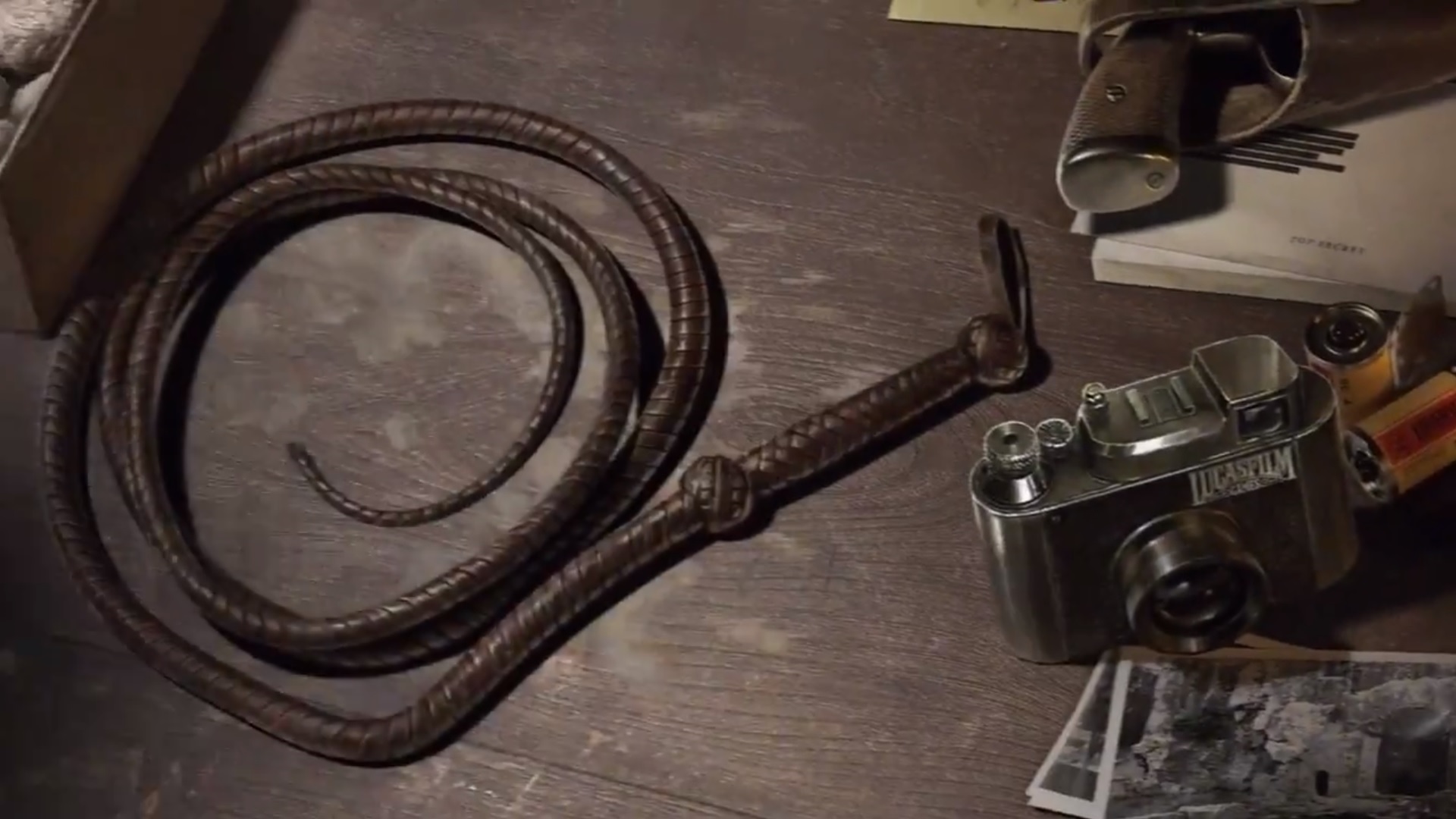 Yesterday, Lucasfilm Games stole the headlines with the announcement that Bethesda’s Wolfenstein studio, MachineGames, was working on an original Indiana Jones game. It was confirmed that Todd Howard would serve as executive producer on the project, but given Howard’s role as director on the upcoming Starfield and The Elder Scrolls 6, some have been wondering whether the development of the upcoming open world RPG duo will be affected.

Worry not, though- it won’t be. Addressing said concerns in response to a fan on Twitter, Bethesda’s SVP of global communications Pete Hines made it clear that Howard is currently serving as executive producer on several projects besides the Indiana Jones game (including the Fallout TV show), and that those duties won’t affect the development of Starfield and The Elder Scrolls 6. Hines says Howard’s “main focus” is still on directing those games.

There’s also the question of what platforms those games will release on, with Bethesda’s acquisition by Microsoft. Howard has suggested that the two games might not necessarily be exclusive to Xbox, but PlayStation CEO Jim Ryan doesn’t seem to be in the know about how things will turn out.

Todd is currently EP on many BGS and other projects, such as the Fallout TV show. His main focus remains Directing the upcoming Starfield and TES6 games, which aren't affected by today's news.